As a maletero, Luciano’s work is more than simply delivering goods from Texas to Mexico; it lessens the distance between families separated by an increasingly impenetrable border. 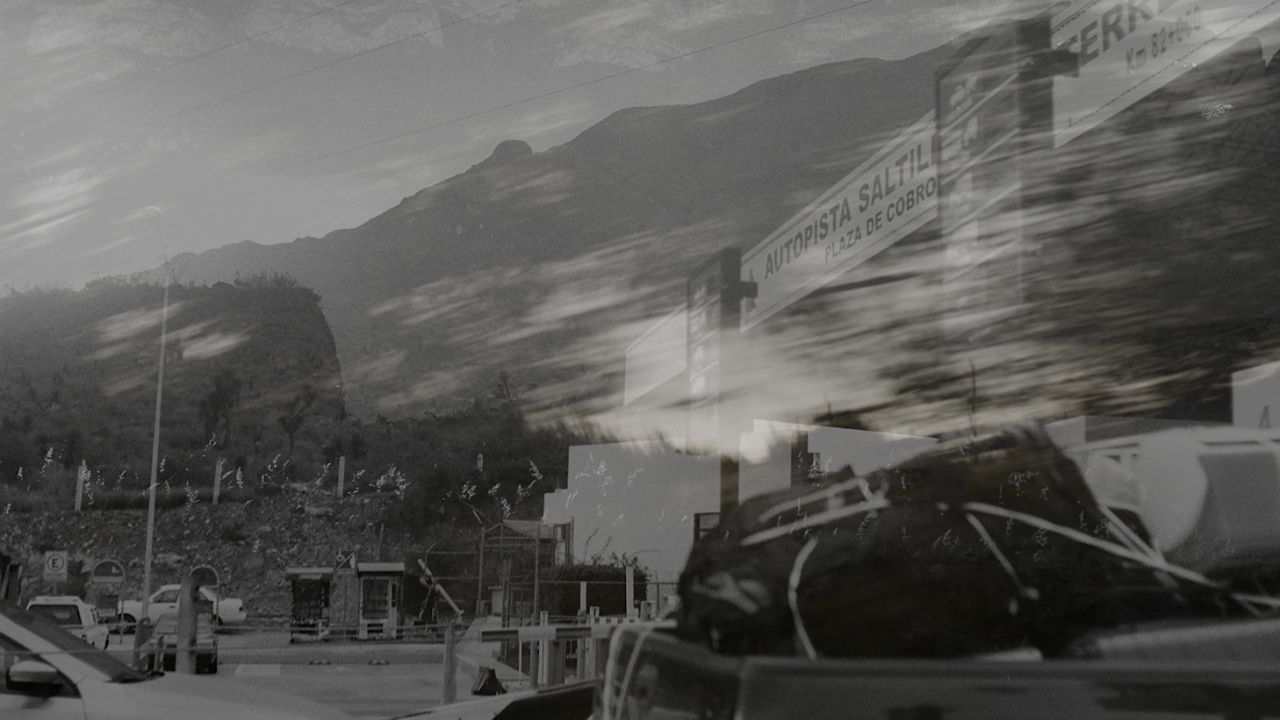 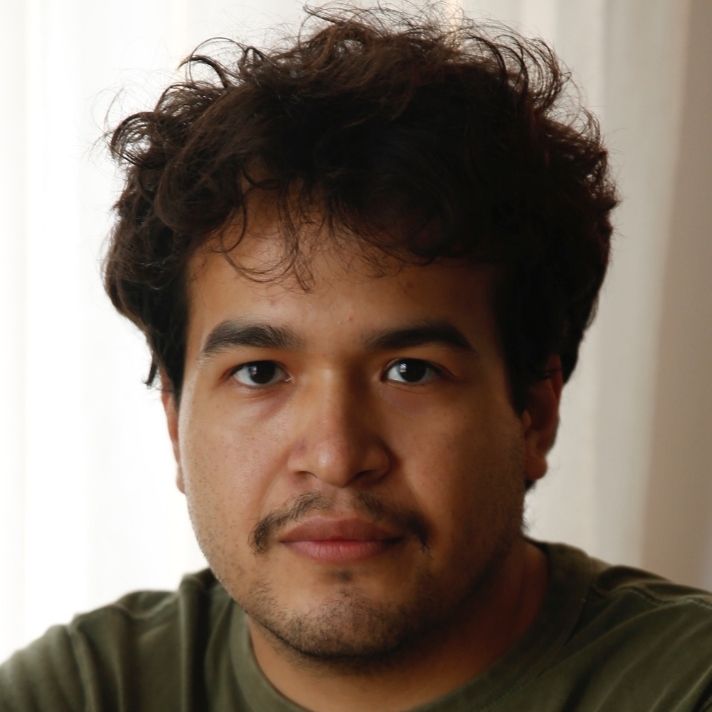 JoeBill Muñoz is a Mexican-American director and producer. He’s currently working on a scripted series with Left/Right and The New York Times, and directing an independent feature documentary. His work has been supported by the Sundance Documentary Fund, Firelight Media, ITVS, SFFILM, the Reva and David Logan Foundation, and others. 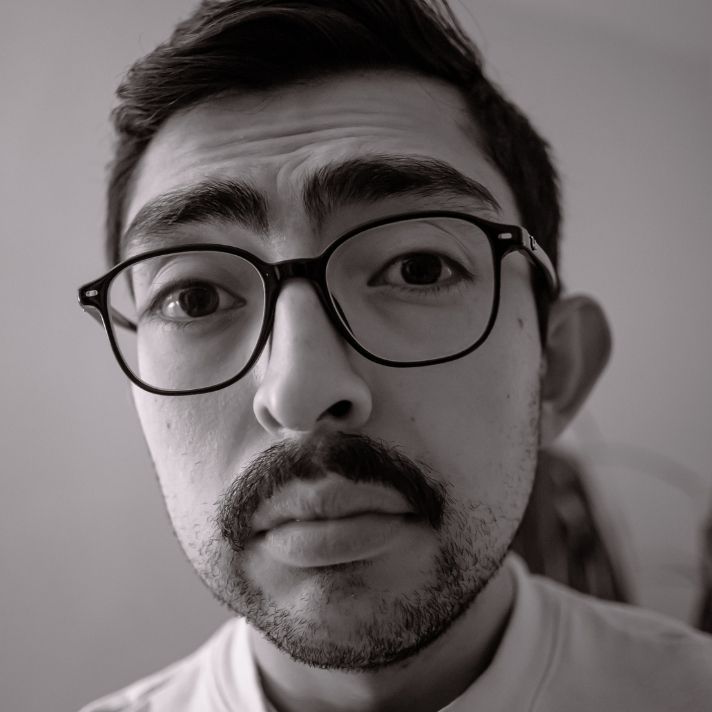 Ramón Galván is a Texas-born, Mexican American photographer and filmmaker. Ramón has photographed, filmed, and produced for short narrative cinema, political campaigns, and a popular online course. He lives in Somerville, Massachusetts.

In the literal sense, a maletero is a porter, someone hired to handle luggage or supplies. But for Luciano and many like him, the job description has expanded to international proportions. At the age of 55, Luciano has crossed the US-Mexico border more than a hundred times. The first time, as a teenager, he crossed covertly, evading immigration officials in search of work and a new life. Twenty years later, Luciano was granted legal status, and today he makes his living as a maletero driving across the border from Dallas, Texas to his hometown, Celaya, Guanajuato. He makes this 1,100 mile trek once a month, delivering boxes of goods from immigrants who settled in Texas to their families in the same Mexican town they all left decades ago.

For undocumented and mixed-status families, the maletero performs an impossible job: he guides families’ cargo across checkpoints and borders. Luciano is the principal maletero for immigrants from Celaya who’ve settled across Texas, mainly in Dallas and Houston. These families have blazed trails across Texas’ vast rural and industrial landscapes—building new lives along the way. Luciano’s work is built on generations of personal relationships more than successful shipments, and his responsibility goes beyond delivering boxes; he lessens the distance between families separated by an increasingly impenetrable border.