Revenge of the Electric Car

In 2006, thousands of new electric cars were purposely destroyed by the same companies that built them. Now the electric car is back with a vengeance. 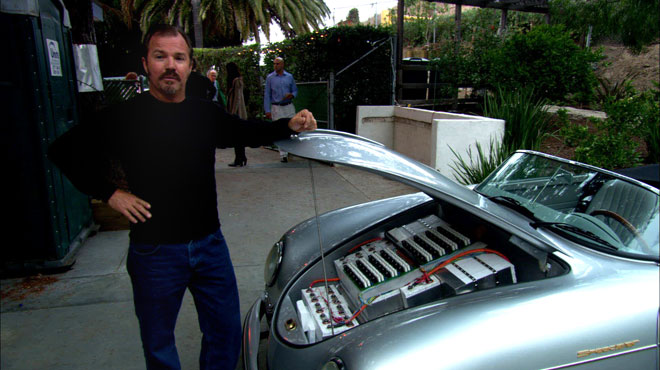 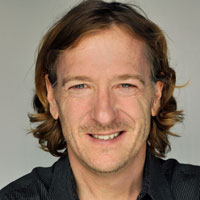 Jessie Deeter is an Emmy-nominated filmmaker. Her films include The Inventor: Out for Blood in Silicon Valley (HBO), Death by Fire (which lead FRONTLINE’s 2010 season), Do You Trust This Computer? (privately released by Elon Musk), A Revolution in Four Seasons (premiered at Hot Docs), Spark: A Burning Man Story (Showtime), Who Killed the Electric Car?… Show more (Sony Pictures Classics), and Revenge of the Electric Car (Independent Lens). Show less

Other ITVS Films
In Plain Sight

In Revenge of the Electric Car, director Chris Paine takes his film crew behind the closed doors of Nissan, GM, and the Silicon Valley start-up Tesla Motors to chronicle the story of the global resurgence of electric cars. Without using a single drop of foreign oil, this new generation of car is America's future: fast, furious, and cleaner than ever.

With almost every major car maker now jumping to produce new electric models, Revenge follows the race to be the first, the best, and to win the hearts and minds of the public around the world. It's not just the next generation of green cars that's on the line. It's the future of the automobile itself.Revenge of the Electric Car is narrated by Tim Robbins. The primary cast includes CEO and President of Renault and Nissan Carlos Ghosn; CEO of Tesla Motors Elon Musk; former Vice Chairman of GM Bob Lutz, and EV do-it-yourselfer Greg "Gadget" Abbott.