A group of women journalists, bucking the white male status quo, launch The 19th*—a digital news startup that asks who has been omitted from mainstream coverage and how they can be included.

Heather Courtney is an Emmy-winning filmmaker, and a Guggenheim, Sundance, and Fulbright fellow. Her film Where Soliders Come From (POV) was funded by ITVS, and won an Emmy and an Independent Spirit Award. Other films include The Unafraid (America ReFramed), and the IDA and SXSW Award-winning Los Trabajadores (Indie Lens).

Princess A. Hairston is a director and Emmy-nominated editor based in New York City. She has produced and directed films and has edited several documentaries like LulaRich, Pier Kids, Fresh Dressed, Masterpiece of Love, and Capture with Mark Seliger. Her work has been recognized with nominations and awards from the Emmys and The Webbys. 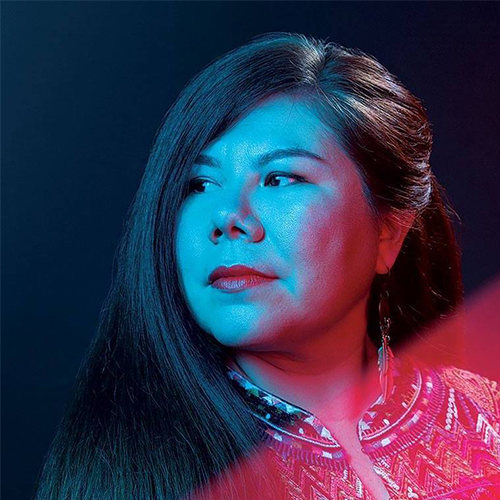 Chelsea Hernandez is an Emmy-nominated Mexican-American filmmaker based in Texas. Named as a member of DOC NYC’s 40 Under 40 Class of 2021, Chelsea won a Silver Telly Award for Social Impact for her first feature Building the American Dream (SXSW/PBS). She is a fellow of Tribeca All Access, BAVC National Mediamakers, and Firelight Media Doc Lab. 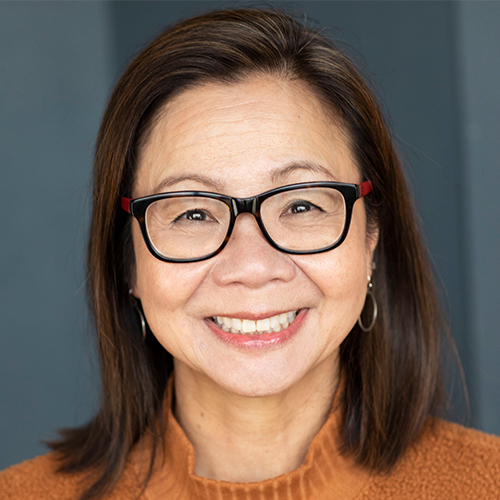 Other ITVS Films
Minding the Gap

Frustrated by the dearth of women and people of color in the media, Emily Ramshaw wanted to do something radical about the white men dominating newsrooms. So, in 2020, she and a motivated group of women journalists banded together to buck the status quo and launch The 19th* News, a digital news start-up based in Austin, Texas. Named after the 19th Amendment which gave women the right to vote, but with an asterisk to acknowledge the Black women and women of color who were omitted, The 19th*’s work is guided by the asterisk—asking who is overlooked in the story and how they can be included. With reporters spread across the country, they cover national news on politics and policy from the lens of marginalized communities historically ignored by legacy newsrooms.

Philadelphia-based editor-at-large Errin Haines covers politics and often breaks major stories including the first national story on the killing of Breonna Taylor. Emerging Latina reporter Chabeli Carrazana is based in Florida and reports on gender and the economy. LA-based Kate Sosin, a nonbinary reporter, covers LGBTQ+ stories, including the increase of anti-trans bills being passed by states. The film documents the honest discussions at The 19th* around race and gender equity, revealing that change doesn’t come easy, and showcases how one newsroom confronts these challenges both as a workplace and in their journalism. But this film is about more than a newsroom. It’s about America in flux, and the voices that are often left out of the American story.