With unfettered access, cameras follow Baltimore’s new millennial mayor into office in the midst of a global pandemic and a national reckoning on policing. 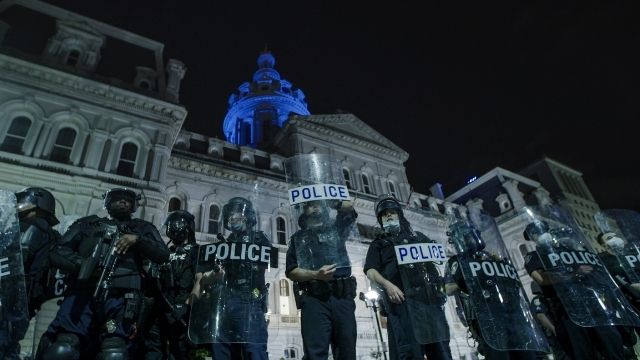 Gabriel is a Baltimore-based filmmaker who began as a camera assistant on projects such as A Beautiful Mind, The Sopranos, and The Wire. His true passion is documentary. He served as director of photography on multiple documentaries, including A Thousand Cuts, which he also co-produced. He graduated from the USC School of Cinematic Arts and also speaks… Show more Spanish. Show less 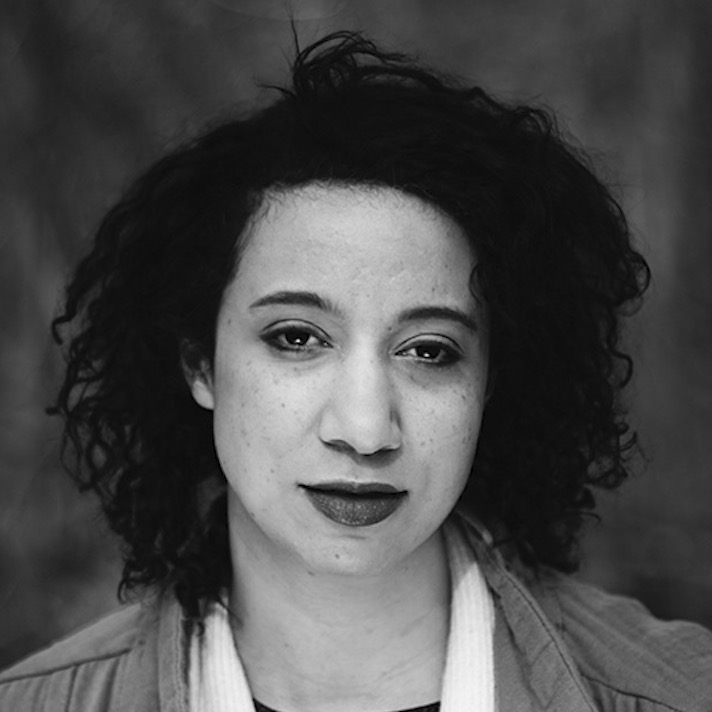 Dawne is a D.C.-based filmmaker who started as an editor in public television. In 2013 she was selected for the PBS Producers Academy. Independent documentaries that she has worked on include Check It, Kandahar Journals, and Finding Joseph I. Recently, Dawne worked in New York City as a story producer with Lee Hirsch and is currently producing Untitled Baltimore Documentary Project.

In Baltimore, Maryland, a high-stakes election for mayor occurs amidst a national reckoning on policing and race all while the COVID-19 pandemic complicates every challenge the city faces. The candidates vying for office include a millennial council member with a passion for reform, an ex-mayor trying to regain control after being forced from office, and a former cop entering the race after his brother is murdered. In a come-from-behind victory, the young reformer Brandon Scott wins the election, making him the city’s youngest mayor in more than a century. With unfettered access, cameras follow Scott into city hall and throughout his first year in office, tracking the obstacles he faces and his attempt to make lasting reform.