This Father's Day, join filmmaker Theresa Loong for a social screening of her documentary Every Day is a Holiday. The filmmaker will be fielding questions about the doc with her father Paul Loong, profiled in the film, on Sunday, June 17 at 12p PT / 3p ET. 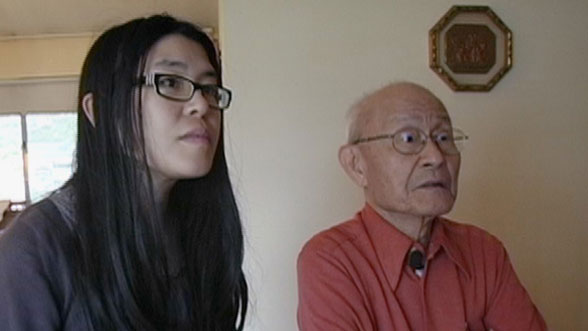 In Every Day Is a Holiday, Chinese-American filmmaker Theresa Loong creates an intimate portrait of her father, a man fifty years her senior. In this documentary, she explore the bonds of the father-daughter relationship and place themes of growing older, immigration and racism in the context of “living history.” Paul Loong talks of his experiences as a POW in Japan and his subsequent quest to become an American.