Fourteen winners of the Alfred I. DuPont-Columbia University Awards were announced on Wednesday in New York. Hell and Back Again, by filmmaker Danfung Dennis, will premiere on Independent Lens in May 2012. 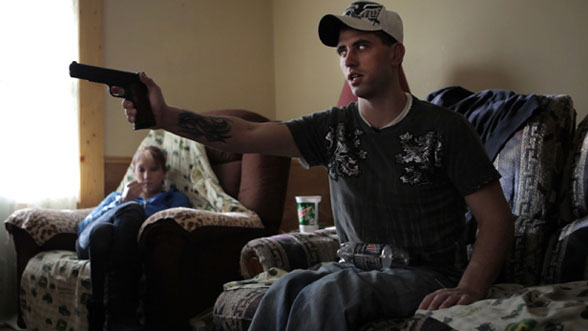 The documentary follows one soldier’s experience fighting the war in Afghanistan and recovering from a serious injury back in the U.S.

In his gripping feature length doc, filmmaker Danfung Dennis skillfully inter-cuts both worlds to show the intense battle scenes alongside the grinding routine of life at home. The film presents the painful reality of war affecting today’s veterans.

Find the complete list of winners here and watch the trailer for Hell and Back Again below.