Series Producer Lois Vossen moderated a panel on the film with Hurt, who was joined by IL host Mary-Louise Parker; and legendary comedian and activist Dick Gregory (who appears in the film). Soul Food Junkies will premiere next season on Independent Lens. 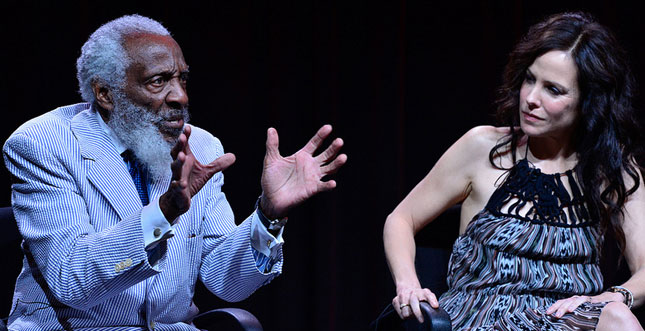 "I don't get no instant gratification out of no turnip or carrot," comedian Dick Gregory discusses his own food revolution with a sense of humor.

Check out the film’s trailer below:

You can find a storified rundown of PBS’s first day at Press Tour here. Independent Lens took center stage on Sunday for a preview and star-studded panel discussion of Half the Sky – the two-part Women and Girls Lead program, premiering on PBS on October 1-2, 2012. 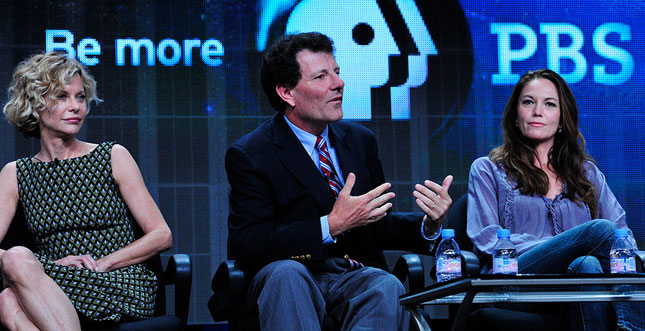 Panelist Nicholas Kristof explained how it has been a privilege for him be able to shine a spotlight on activist Urmi Basu's work.

The panel featured Nicholas Kristof and Sheryl WuDunn (whose best-selling book inspired the series) along with actors Meg Ryan, Diane Lane, America Ferrera, executive producer Maro Chermayeff, and Urmi Basu (an agent of change featured in the film). See the Half the Sky trailer below:

Video from Press Tour featuring Half the Sky participants, as well as the panel representing Soul Food Junkies will be available soon. Meanwhile, join the ongoing conversation on the Independent Lens Facebook page.