ITVS is thrilled to confirm that Delida Costin and Sharon La Cruise have joined our Board of Directors.

“We are so very pleased to welcome Delida Costin and Sharon La Cruise to the ITVS board of directors,” notes Sally Jo Fifer, President and CEO of ITVS. “Delida's extraordinary career as an executive and general counsel spans disruptive global technologies like Pandora and Bay Area game changers like Techbridge, equipping her to help ITVS grow through innovation and to elevate our mission of diversity and independence in the digital age.

"Sharon brings to the board a unique combination of filmmaking, philanthropic, and global experience informed by her successful career as a documentary filmmaker, founding team member of Ford Foundation's JustFilms, and her current leadership role at International House of New York.” 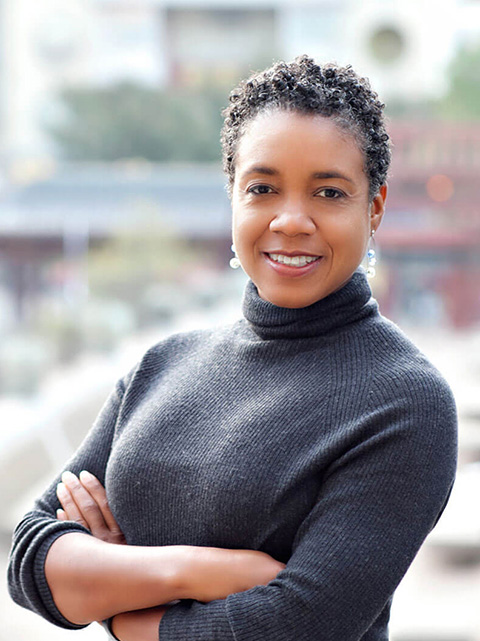 DELIDA COSTIN has spent her twenty-year career advising companies and other organizations that have sparked industry-wide transitions when they either developed innovative technologies or adapted to external disruptive environments. She has been recognized as a Leading Women in Tech in 2013 by The Recorder; a Most Influential Women in Business in 2012, 2013, and 2014, by the San Francisco Business Times; and currently serves as the Vice President of the Board of Directors of the Oakland Symphony. Costin is a former general counsel of lynda.com, where she assisted with the $1.6B sale to LinkedIn; a former general counsel of Pandora Media, where she built and led the legal team that took the company public in 2011; and a former vice president of CNET Networks. She previously served as the board chair of the Lincoln Child Center, a 125-year-old organization that has helped victims and families of child abuse, ensured that prisoners have access to law libraries, won political asylum for a Haitian family, and advocated for sexual assault survivors as they interacted with medical and law enforcement personnel. Costin is a graduate from Boston University School of Law and has Bar admission in California, New York, and Massachusetts. 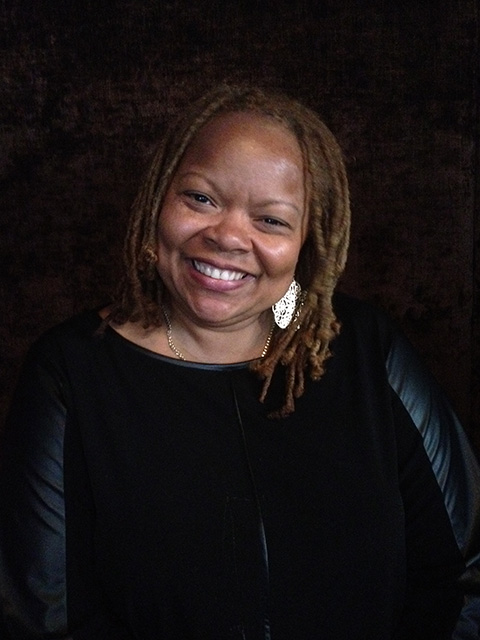 SHARON LA CRUISE is currently the Vice President of Admissions, Programs & Resident Life at International House NYC. She previously spent ten years as a program manager and consultant for the Ford Foundation, and has worked in television and film for over twenty years in both corporate and production positions at notable companies such as Blackside Inc., Firelight Media, Roja Productions, The Faith Project, The Coca-Cola Company, the 1996 Summer Olympic Games, and the Cable News Network (CNN). In 2011, La Cruise completed her first film, Daisy Bates: First Lady of Little Rock, a feature length documentary on civil rights activist Daisy Bates, which made its television premiere on Independent Lens. She is the recipient of the 2015 Adelphi University Distinguished Alumnae Award, a member of the International Documentary Association, the Schomburg Center for Research in Black Culture, and the National Museum of African American History and Culture. La Cruise holds a M.A. degree in television journalism from New York University and a B.A. in history from Adelphi University.