All six ITVS films in competition at Sundance picked up awards on Saturday, marking an unprecedented accomplishment for the organization and the filmmakers. 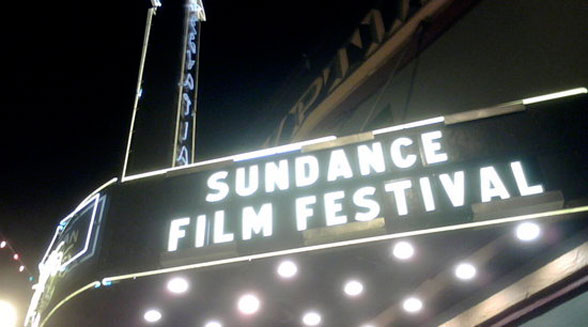 WINNER OF THE GRAND JURY PRIZE IN U.S. DOCUMENTARY COMPETITION

The House I Live In by Eugene Jarecki

WINNER OF THE AUDIENCE AWARD IN U.S. DOCUMENTARY COMPETITION

The Invisible War by Kirby Dick

The film examines the epidemic of rape of soldiers within the U.S. military, the institutions that cover up its existence, and the profound personal and social consequences that arise from it. Here, director Kirby Dick and producer Amy Ziering reflect on the film's Sundance premiere.

WINNER OF THE SPECIAL JURY PRIZE IN U.S. DOCUMENTARY COMPETITION

The film  follows the historic and controversial rise of Gene Robinson, the first openly gay Bishop. Last week, ITVS caught up with filmmaker Macky Alston at a mass held at St. Luke's Church in Park City, where LGBT leaders showed up to support and discuss the film.

The film artfully displays the rapid decline of a once thriving American city. On the brink of bankruptcy, the filmmakers and loyal citizens profiled in the feature, suggest the feeling that as goes Detroit, so goes the nation. Here, co-directors Rachel Grady and Heidi Ewing reflect on the film and its Sundance premiere.

A Palestinian journalist chronicles his village’s resistance to a separation barrier being erected on their land and in the process captures his young son’s lens on the world.

Nineteen-year-old Marsha is a model spokesperson in a strongly nationalistic Russian youth movement that aims to protect the country from its enemies. When she starts recognizing the organization’s flaws, she must take a stand for or against it. On behalf of everyone from ITVS and Independent Len, congratulations to all the filmmakers on this extraordinary achievement!