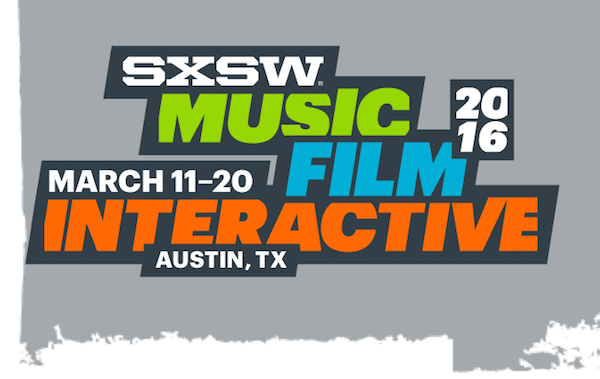 Can you believe it’s almost time to head to Austin for SXSW? It feels like just yesterday we were filling up on Torchy’s Tacos and partying with PBS at the Parish. We’ll be back in town this Friday to support our funded films, participate in panels, and keep tabs on what’s new and exciting in the film and tech world. If you’ll be joining us in the Lone Star State, here’s where we’ll be. Come say hi!

If you have a Film, Gold, or Platinum badge, don’t miss these three ITVS-funded documentaries screening at the film festival this week.

Filmed over the course of nearly three years, the filmmakers use unique access and never before heard testimonies to tell a story of the aftermath of the deadliest mass shooting of schoolchildren in American history. Newtown documents a traumatized community fractured by grief and driven toward a sense of purpose. Joining the ranks of a growing club to which no one wants to belong, a cast of characters interconnect to weave an intimate story of community resilience.

On August 1st, 1966, a sniper rode the elevator to the top floor of the University of Texas Tower and opened fire, holding the campus hostage for 96 minutes. When the gunshots were finally silenced, the toll included 16 dead, three dozen wounded, and a shaken nation left trying to understand. Combining archival footage with rotoscopic animation in a dynamic, never-before-seen way, TOWER reveals the action-packed untold stories of the witnesses, heroes and survivors of America’s first mass school shooting, when the worst in one man brought out the best in so many others.

From 2011 to 2015, hundreds of regulations were passed restricting access to abortion in the US. Reproductive rights advocates refer to these as “TRAP” laws - Targeted Regulation of Abortion Providers. Southern clinics, in particular, have been hit hardest and are now in a fight for survival. Trapped interweaves the personal stories behind these regulatory battles: from the physician, to the clinic owners, to the lawyers, to the women they are determined to help. In this feature length character driven film, our main characters fight alongside dedicated attorneys to preserve abortion rights in a country living with the mistaken belief that Roe v Wade still protects a woman’s right to choose.

Riding at night through the dangerous streets of Eastside Los Angeles, the Ovarian Psycos use their bikes to confront the violence in their lives. At the helm of the crew is founder Xela de la X, a single mother and poet M.C. dedicated to recruiting an unapologetic, misfit crew of women of color. The film intimately chronicles Xela as she struggles to strike a balance between her activism and nine year old daughter Yoli; street artist Andi who is estranged from her family and journeys to become a leader within the crew; and bright eyed recruit Evie, who despite poverty, and the concerns of her protective Salvadoran mother, discovers a newfound confidence.

Thanks to the shift towards digital distribution, there’s more opportunity than ever for filmmakers to reach viewers and monetize their films. While video-on-demand has become an invaluable option, it also presents its own share of challenges. At this panel, industry experts Linzee Troubh, Scott Kaplan, Jason Kwong, and Flora Pereira will tell you what you need to know about launching titles on platforms such as Netflix, iTunes, and Amazon. They will provide an overview of the most common deal structures and windowing strategies, what factors distributors consider when negotiating a licensing deal, how much your rights are worth and which ones you should consider retaining or exploiting.

Are the futures of journalism and documentary intertwined? Filmmakers and journalists each play a vital role in informing the American public. While journalists excel at breaking news, filmmakers illuminate the personal, human stories behind the headlines. Doc film nonprofit ITVS presents, Kasia Cieplak-Mayr von Baldegg of The Atlantic, Erika Cohn, director of the documentary In Football We Trust, and Lois Vossen, Executive Producer of the anthology documentary series Independent Lens on PBS, will discuss the challenges and opportunities of a new model of in-depth storytelling, and provide insight on how journalists and filmmakers can work together to strike up critical conversations.