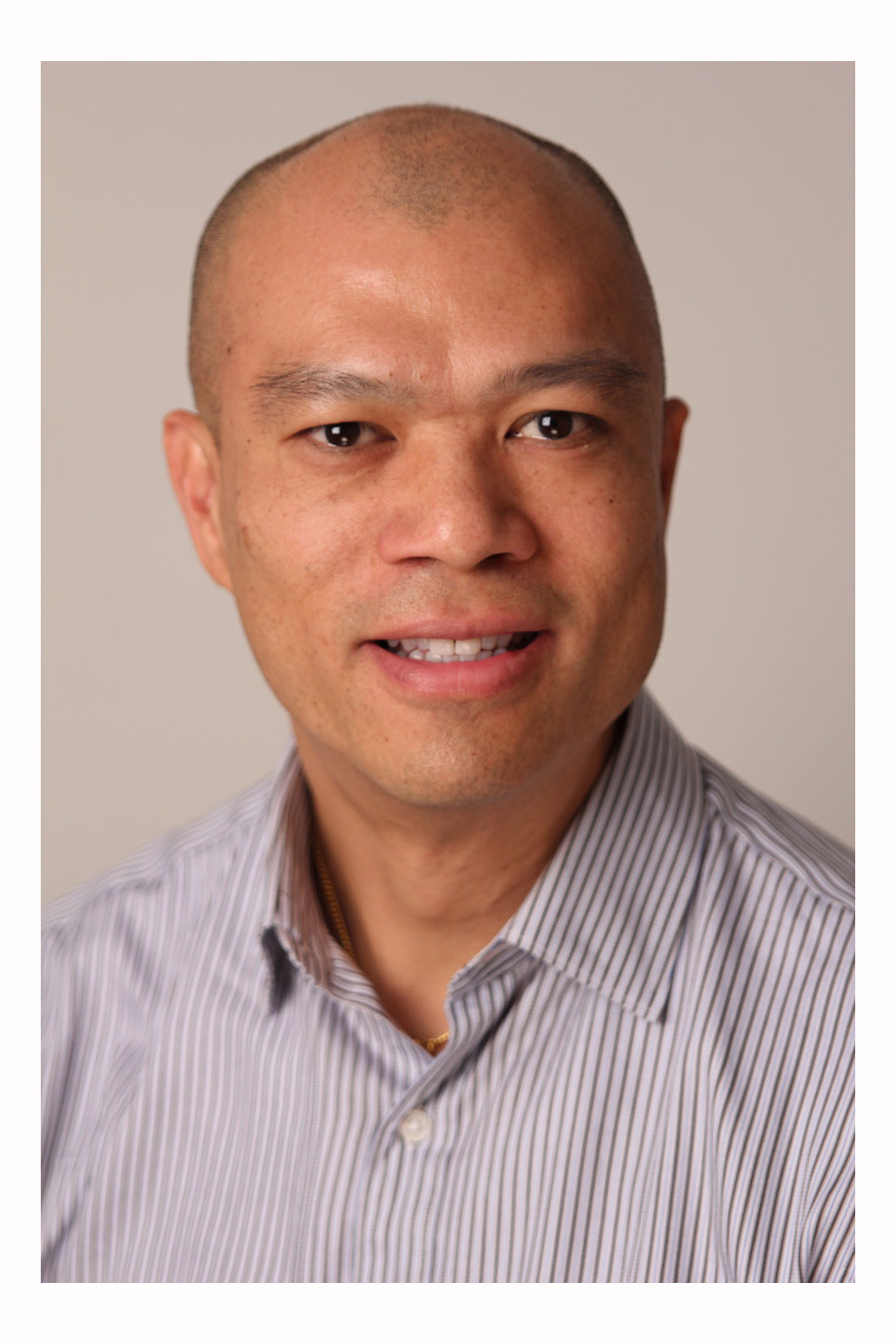 ITVS is pleased to announce that John Cheng will join the organization as Chief Financial and Administrative Officer. In this new position, Cheng will oversee strategy across the organization’s finance, information technology, business affairs, and operations units. He will focus on accelerating ITVS’s innovation strategies for filmmakers who bring untold stories to public broadcasting to make a difference in the world.

“At this inflection point in our evolution, John’s experience in leading change in the media sphere will help us continue to transform for the future,” said Sally Jo Fifer, president and CEO of ITVS.  “He will help us investigate and scale new ways to support filmmakers and our public media partners to change lives in communities around the world.”

Cheng brings to ITVS more than two decades of strategic leadership in interactive entertainment, gaming, and consumer products. He most recently served as CFO of SEGA of America, overseeing the company’s video game business in North America. In that role, Cheng co-created a new business model for the Sonic the Hedgehog television animation series and helped steer the start-up of SEGA’s online and mobile gaming initiatives. He also served on the board of the directors of the Electronic Software Association.

Before joining SEGA, Cheng worked at major accounting and auditing firms in San Francisco and his hometown of Vancouver, British Columbia. He holds a Bachelor of Commerce degree from the Sauder School of Business at the University of British Columbia, and is a Chartered Professional Accountant and a Certified Public Accountant.