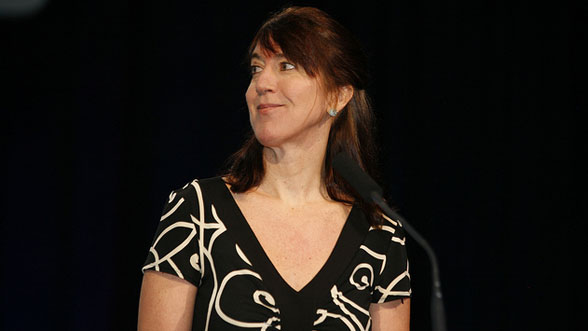 Each spring, PBS hosts its Annual Meeting, an opportunity for people from across the public television landscape to come together and see what worked the year before and look ahead to what the coming year holds.  The PBS Annual Meeting is attended by public television station staff including general managers, programmers, outreach and publicity staff, along with members of the minority consortia, series producers, presenting organizations, and staff from the Corporation for Public Broadcasting.

Independent filmmakers had especially strong representation at this year’s PBS Annual Meeting. Kicking off the first morning of the conference, POV presented the great slate of films coming to their 2012 season and paid tribute to 25 years of award-winning documentaries. Independent Lens followed by presenting a selection of films coming to the new 2012-13 season (the full season will be announced later this summer). That same day, the upcoming Independent Lens Special Presentation Half the Sky hosted a lunch that left people wanting more. For more details see yesterday’s blog posting by my colleague Tamara Gould.

The afternoon pipeline featured presentations by our colleagues at the minority consortia, including a special performance by ukulele all-star Jake Shimabukuro. Ruth Bolan, executive director of Pacific Islanders in Communications (PIC) presented highlights of upcoming specials by National Black Programming Consortia (NBPC), Center for Asian American Media (CAAM), Native American Public Telecommunications (NAPT), Latino Public Broadcasting (LPB), and PIC. And to round out the day, PBS hosted a special reception after the afternoon plenary sessions to celebrate the milestone 25th Anniversary of POV, the longest running showcase for independent film on television and Independent Lens’ 10th Anniversary. Both POV and Independent Lens presented special reels that looked back on just a tiny fraction of the highlights from the amazing body of more than 550 independent programs the two series have collectively presented. 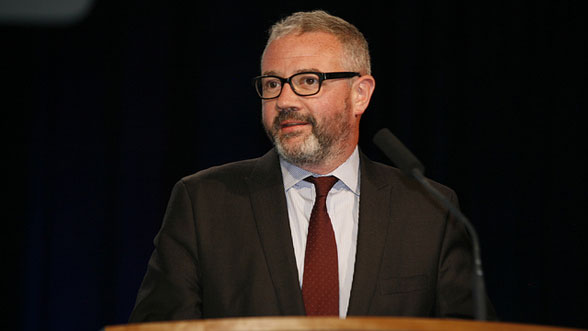 On the third day of the PBS Annual Meeting, independents were also a cornerstone of the American Graduate breakfast presented by CPB. This new initiative features films from across public media including NBPC’s DZ MET, Frontline, NPR, POV, PBS NewsHour and a special American Graduate Latino special by Bernardo Ruiz coming to Independent Lens in Fall 2013. The Annual Meeting ended with a special presentation by Ameena Matthews, a member of CeaseFire, an inner city organization that works to disrupt violence before it occurs and one of the featured characters in Steve James The Interrupters (Frontline). Several independent filmmakers attended the conference adding another layer of visibility for the great work of independent filmmakers on PBS, television’s Original Independent Film Channel.