Even if they couldn't attend Sundance Film Festival in person this year, filmmakers who had the honor of films showing in the 2021 festival's mostly-virtual edition were still quite busy preparing for their screenings, panels and promotion. We didn't want to take too much time from the busy teams behind ITVS-supported Sundance films—Debbie Lum, director of Try Harder!, and Ailey director Jamila Wignot and producer Lauren DeFilippo—so we asked three quick and light questions about how they're doing while they ramped up to premiere their films.

Try Harder!, which was just called "endearing, alarming" by Variety's Jessica Kiang, is an intimate look at San Francisco's fiercely competitive Lowell High, which draws high achievers--nearly 70% Asian Americans--from across the city into an academic pressure-cooker. Filmmaker Lum previously explored cultural stereotypes in the not-yet-completed My Tiger Mom and in the award-winning Seeking Asian Female (which aired on Independent Lens) but for all her previous success, as she notes below this would've been her first time going to Sundance—instead it by necessity had to be a virtual festival experience.

Ailey, the story of legendary dance pioneer Alvin Ailey, goes beyond a traditional documentary biography, interweaving the choreographer’s rich personal story with an intimate glimpse into the workings of the internationally renowned Alvin Ailey American Dance Theater today. "A profound look at a tortured artist, Ailey showcases a remarkable human and the legacy he left behind," wrote LaughingPlace critic Alex Reif.

Now then, on to our quick check-in with the filmmakers.

Q: What will you miss most about not attending Sundance in person this year?

Debbie Lum: Attending it! This is my first time at Sundance, so it’s surreal to attend virtually. I am looking forward to staying warm though. Seriously, especially after nearly a year of sheltering-in-place, I would love to connect with filmmakers, programmers and audiences face to face. I will miss sharing our film in a darkened room, laughing and crying together. 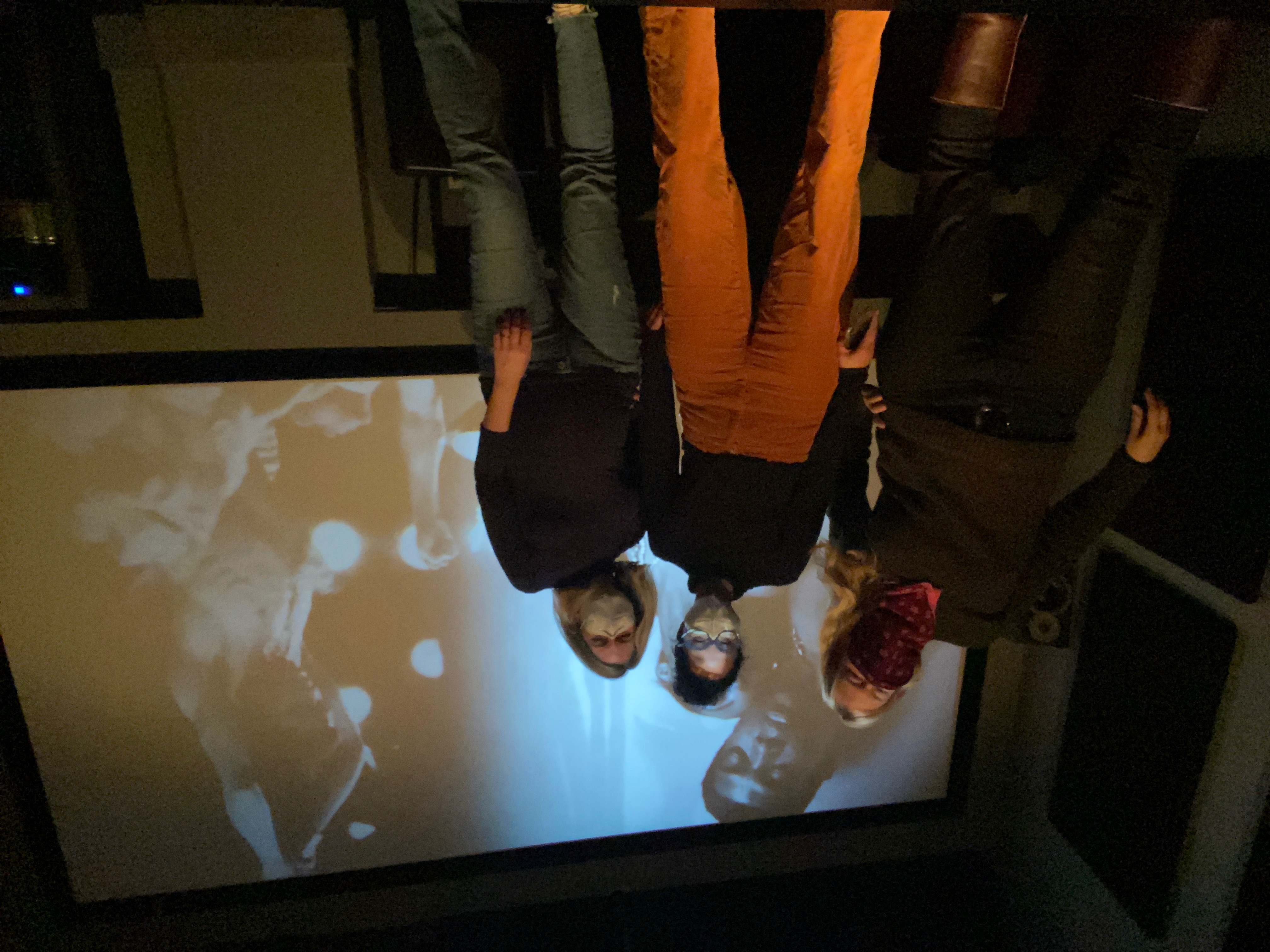 Jamila Wignot: The thrill of seeing the film with a live audience and dancing away the nights at all the parties!

Lauren DeFilippo: It really is the sadness of not sharing the film with an audience. Sitting with an audience watching the film for the first time—all that excitement and anticipation—you just can't top that for yourselves as the filmmakers, your subjects seeing themselves up on the big screen for the first time, and of course the energy and exuberance you hope to bring to the audience.

Q: What was the hardest part about working on your film during quarantine -- and what was one surprisingly positive aspect of it?

Jamila Wignot: We opened our edit the same week that New York shuttered. The hardest part was the amount of verbal communication that had to happen. For me, there's so much non-verbal communication that takes place during the edit that helps you know whether a scene is working or not. Are we leaning in together at the same time, are we laughing or crying at the same moment, are we getting fidgety and restless and bored. There is just this physical experience that did not translate across the shared zoom screen.

The positive aspect was the gift of the story we had before us. To have spent all these many months steeped in Mr. Ailey's life and work and the continued vibrancy of the company today was truly life-saving and inspiring.

Lauren DeFilippo: For us, with an archival-driven film, that also led to some huge challenges. We had, luckily, shot the verité thread of the film and all of our interviews, but we still had a lot of archival research ahead of us, and many of the major archives shuttered with the pandemic.

It was incredibly frustrating at times, but ultimately, it led to more creativity with our use of archival as well as the smaller archives we turned to that managed to stay open while places like the Library of Congress and the National Archives were closed. And thankfully, many of the archives slowly reopened, albeit remotely, during the course of our edit.

And yes, we still say it all the time, but Alvin Ailey has been our savior during the pandemic. The world that he created with his work and his company was a wonderfully inspiring and uplifting place to be through some very dark days. We were just so enthralled by him, the film became a place of real respite.

Debbie Lum: The hardest part and most ironic part of making a film about Lowell High School is having elementary and middle school-aged children forced to attend Zoom school. I became my kids’ Zoom dean/principal/teacher assistant. That was insanely hard while trying to do an equally challenging multi-character documentary edit. 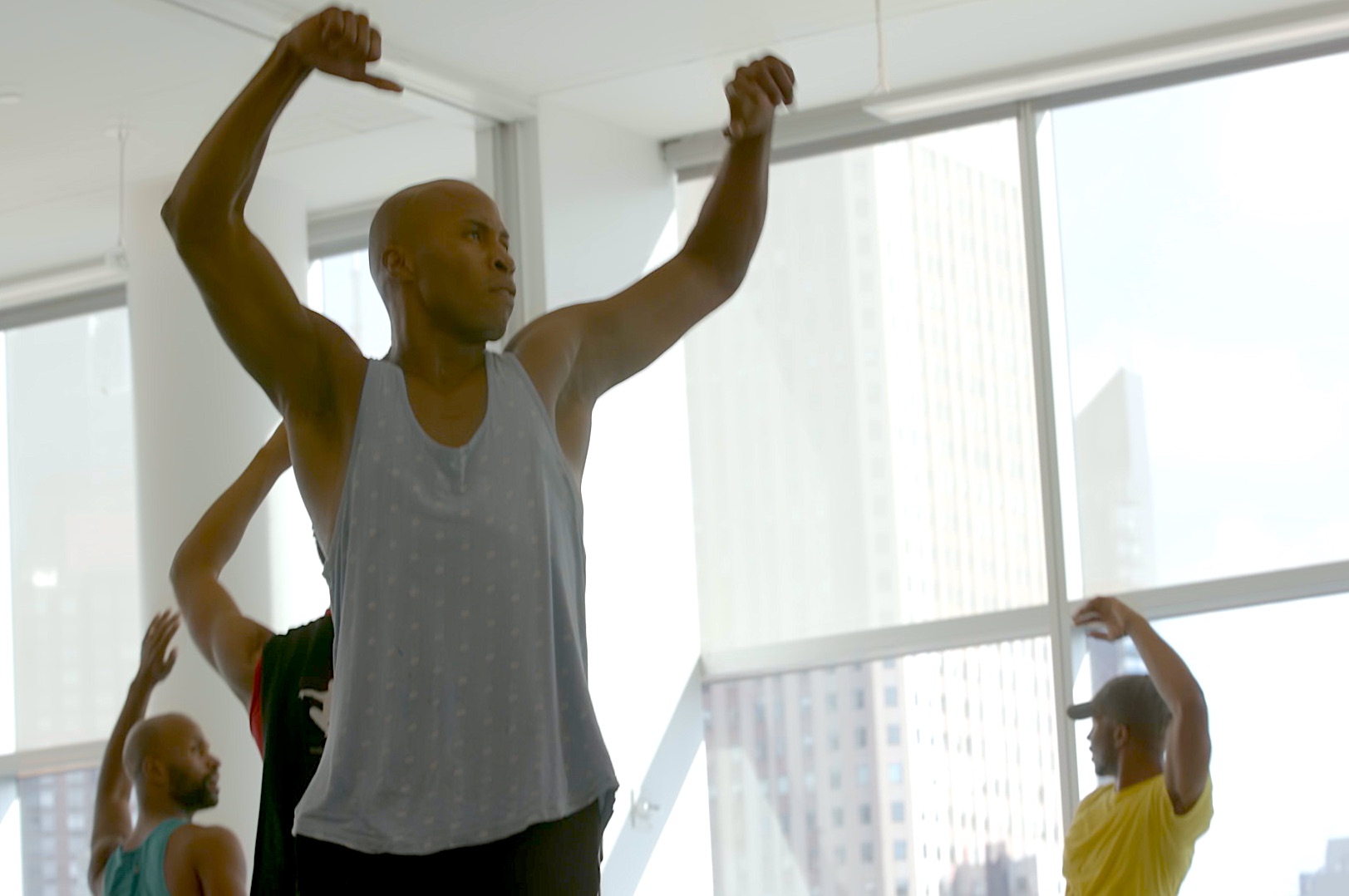 Debbie Lum: When Seeking Asian Female premiered at SXSW we had plenty of awkward moments. The film explores stereotypes of Asian women and in particular the fetishization of Asian women. My editor Tina Nguyen is Asian American and was standing next to the main character, Steven, a 60-year-old white guy, and Sandy, his young Chinese wife. After watching our film unfold for an hour and a half, an audience member came up and started talking to Tina like she was Sandy.

This type of thing happens not just at festivals and I remember at the same festival, even filmmakers confused me for consulting producer Stephanie Wang-Breal and my cinematographer, Kathy Huang. It’s bad and you just have to laugh at the same time.

Q: What have you watched during quarantine that's either inspired you or helped boost your mood during these stressful times?

Lauren DeFilippo: I recently watched The Great with Elle Fanning—such a good time! I love a dark comedy, and the writing was so spot on. Plus, I'm completely enamored with the set design, seeing how they bridged 18th-century Russian style with a contemporary twist. Huzzah!

Debbie Lum: Among other things, I’ve watched a lot of Kim’s Convenience. Comedy is so important right now.

Jamila Wignot: As a woman in her 40s, it was hands down Rahda Blanks The 40-Year-Old Version. Honest, hilarious, and courageous! 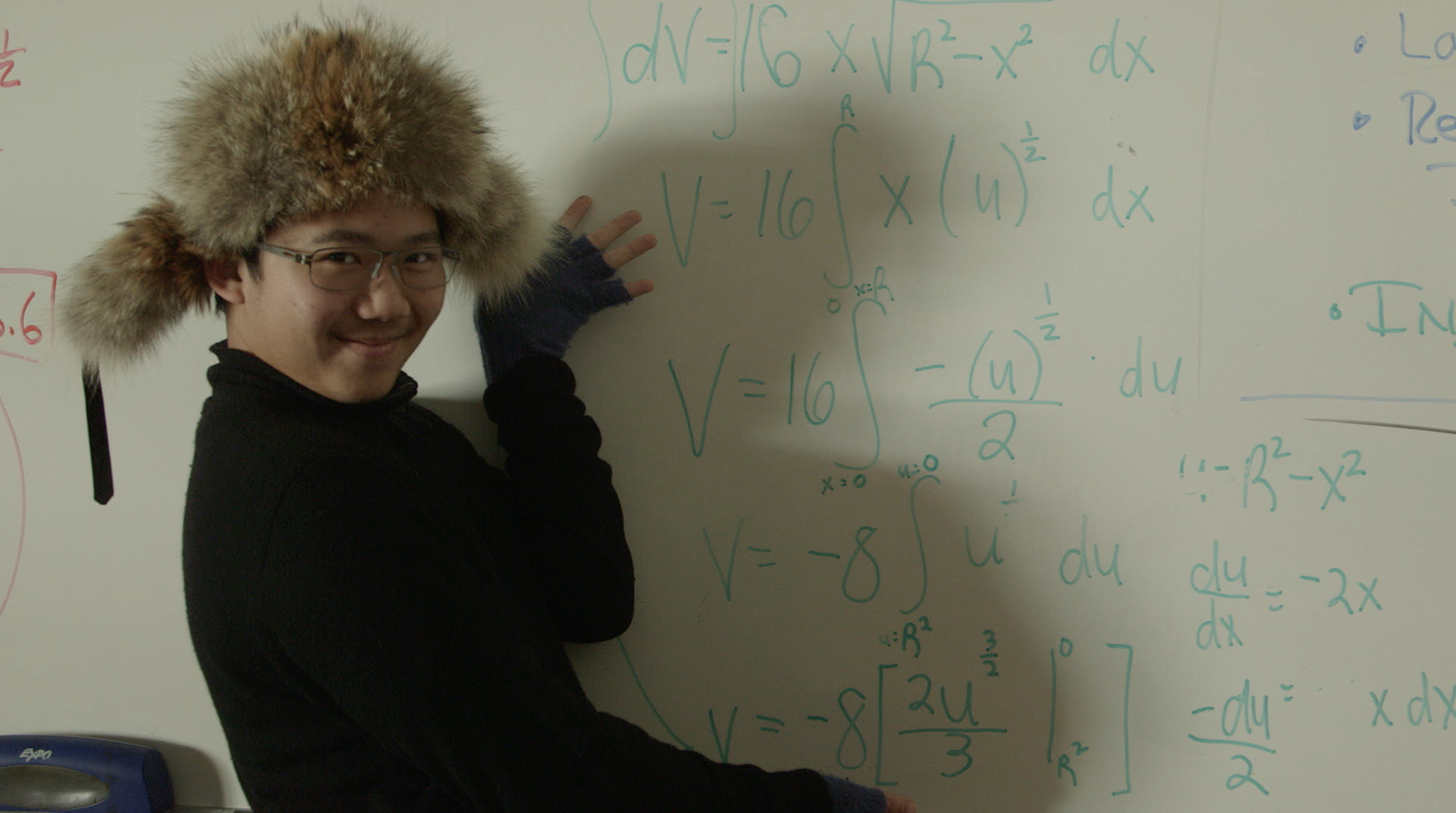