A 16-year-old Muslim girl growing up in Harlem is picked up by the FBI on suspicion of being a “potential suicide bomber.” 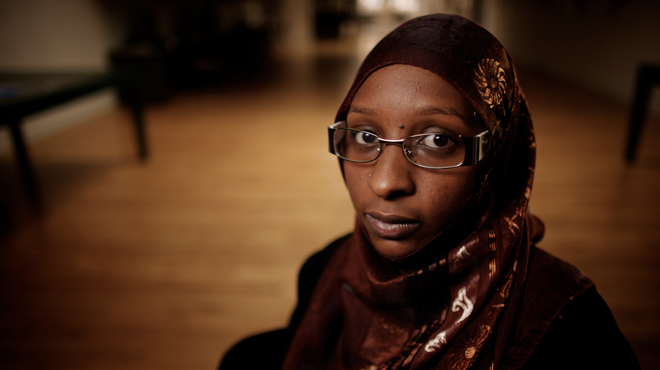 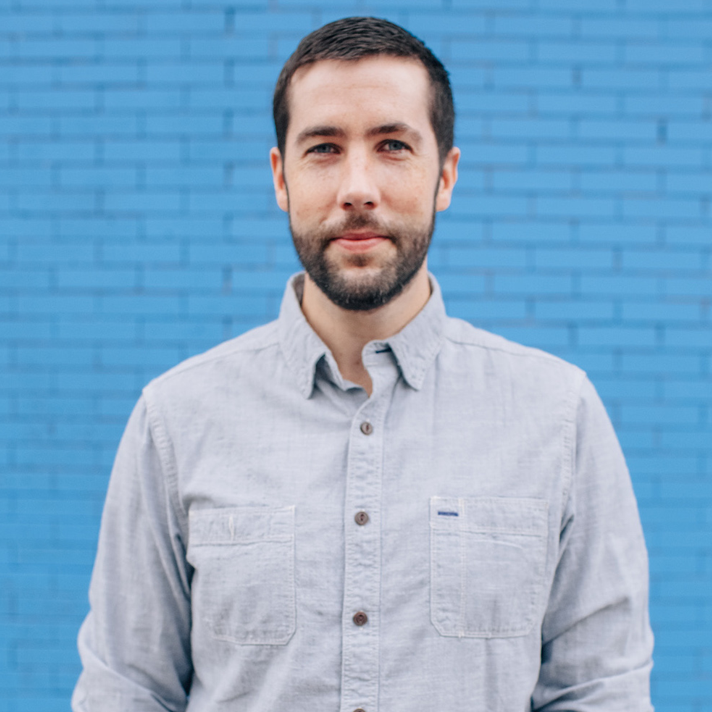 David Sutcliffe is a Sundance Award-winning documentary filmmaker. In 2013, he was included in Filmmaker Magazine's annual list of "25 New Faces of Independent Film." His first film, Adama (PBS), is an hour-long documentary that explores the story of a 16-year-old Muslim girl growing up in Harlem who was arrested by the FBI on suspicion of being a… Show more “potential suicide bomber.” (T)ERROR, co-directed with acclaimed photojournalist Lyric R. Cabral, premiered at the 2015 Sundance Film Festival where it won a Special Jury Prize for Break Out First Feature. Along with co-director Cabral, Sutcliffe was honored by the International Documentary Association with the 2015 Emerging Filmmaker Award. In 2014, he was selected as a fellow for the Sundance Institute's Edit and Story Lab, as well as their Creative Producing Lab. His work as a filmmaker has been funded by the BBC, the NEA, the Tribeca Film Institute, the Sundance Institute, and the Independent Television Service. Show less

Su Kim is an Academy Award-nominated and Emmy®️ and Peabody Award-winning producer. Her films in release include Bitterbrush; the OSCAR®️ and Primetime Emmy®️-nominated Hale County This Morning, This Evening; and Midnight Traveler.

On March 24th, 2005, Adama Bah, a 16-year-old Muslim girl, awoke at dawn to discover nearly a dozen armed government agents inside her family’s apartment in East Harlem. She was arrested and taken to a maximum-security juvenile detention center in Pennsylvania. An FBI document leaked to the press mysteriously identified Adama as a “potential” suicide bomber and an “imminent threat to the security of the United States.” After six weeks of public protest and media scrutiny, Adama was released with an ankle bracelet and a deportation order, but no terrorist charges. Still traumatized by the experience of her detention, Adama must drop out of high school and support her four younger siblings when her father is deported to Guinea, Africa. Using intimate verité footage, Adama captures the extreme pressures bearing down on this young Muslim girl and her desperate efforts to keep her family from unraveling.