Eschewing convention in pursuit of his passions, Alvin Ailey’s choreography and his eponymous group of performers defined modern dance with a signature style. 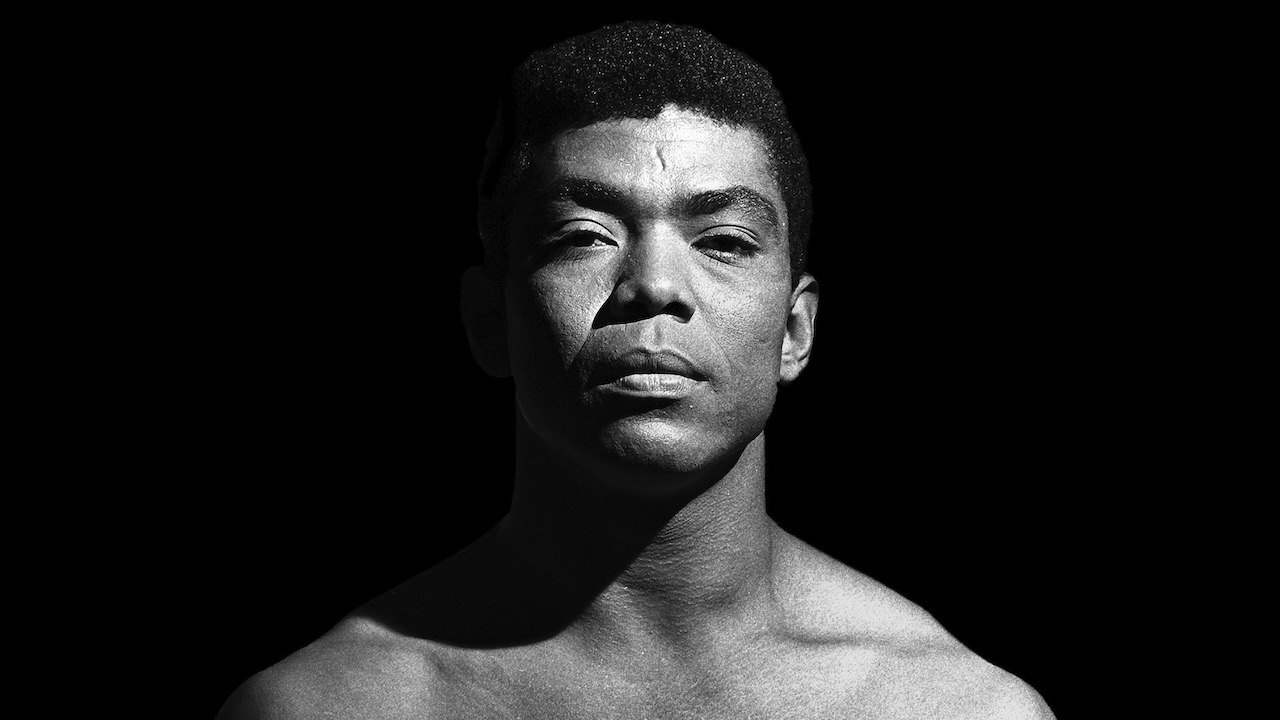 Lauren DeFilippo has produced and directed films that have been showcased around the world, including the New York Times Op-Docs, Retro Report, and at festivals including Hot Docs, TIFF, and Slamdance. Her work has been supported by the Sundance Institute, Simons Foundation, and she is a 2019 IFP lab fellow. She is a graduate of Stanford’s M.F.A. program… Show more in Documentary Film & Video. DeFilippo will make her directorial feature debut in 2020 with her film Red Heaven about humanity's future on Mars. Show less

Jamila Wignot is an award­winning documentary filmmaker. Her 2008 film Walt Whitman, produced for American Experience, was nominated for an Emmy for Exceptional Merit in Nonfiction Filmmaking. She also produced The Rehnquist Revolution, the fourth episode for WNET’s series The Supreme Court, which won a 2007 Cine Golden Eagle Award and a 2008 NYf… Show more Silver Medal. The series was the 200 IDA Limited Series winner. Her most recent film, Triangle Fire, broadcast on February 28, 2011 and received a Peabody Award. Show less

Born to a poor, teenage mother in smalltown Texas under the twin torments of the Great Depression and Jim Crow laws, Ailey’s early years were filled with material for his artistic expression. He later drew inspiration from the church services he attended and the music he heard at the local dance hall as well as the isolation he felt living in a racially-segregated society. Alvin and his mother moved to Los Angeles in 1942 where his interest in dance was kindled via lessons in a neighbor’s garage. In California, he serendipitously crossed paths with African American dancer/choreographers, Katherine Dunham and Lester Horn, credited with launching the modern dance movement in L.A. and establishing the country’s first integrated dance company. By the late 1950s, Ailey was determined to choreograph innovative interpretations that would push dance forward. The works he created—celebrations of black beauty and history—shattered boundaries and stereotypes, and redefined modern dance as an enduring and innovative American art form. Like so many artists in the 1980s, Ailey’s life was stolen by the AIDS pandemic, but his legacy continues to break convention three decades later.

Moving beyond a traditional documentary biography, Ailey interweaves the choreographer’s rich personal story with an intimate glimpse into the workings of the internationally renowned Alvin Ailey American Dance Theater today.