And She Could Be Next

The story of a defiant movement led by women of color as they fight for a truly reflective democracy and transform politics from the ground up. 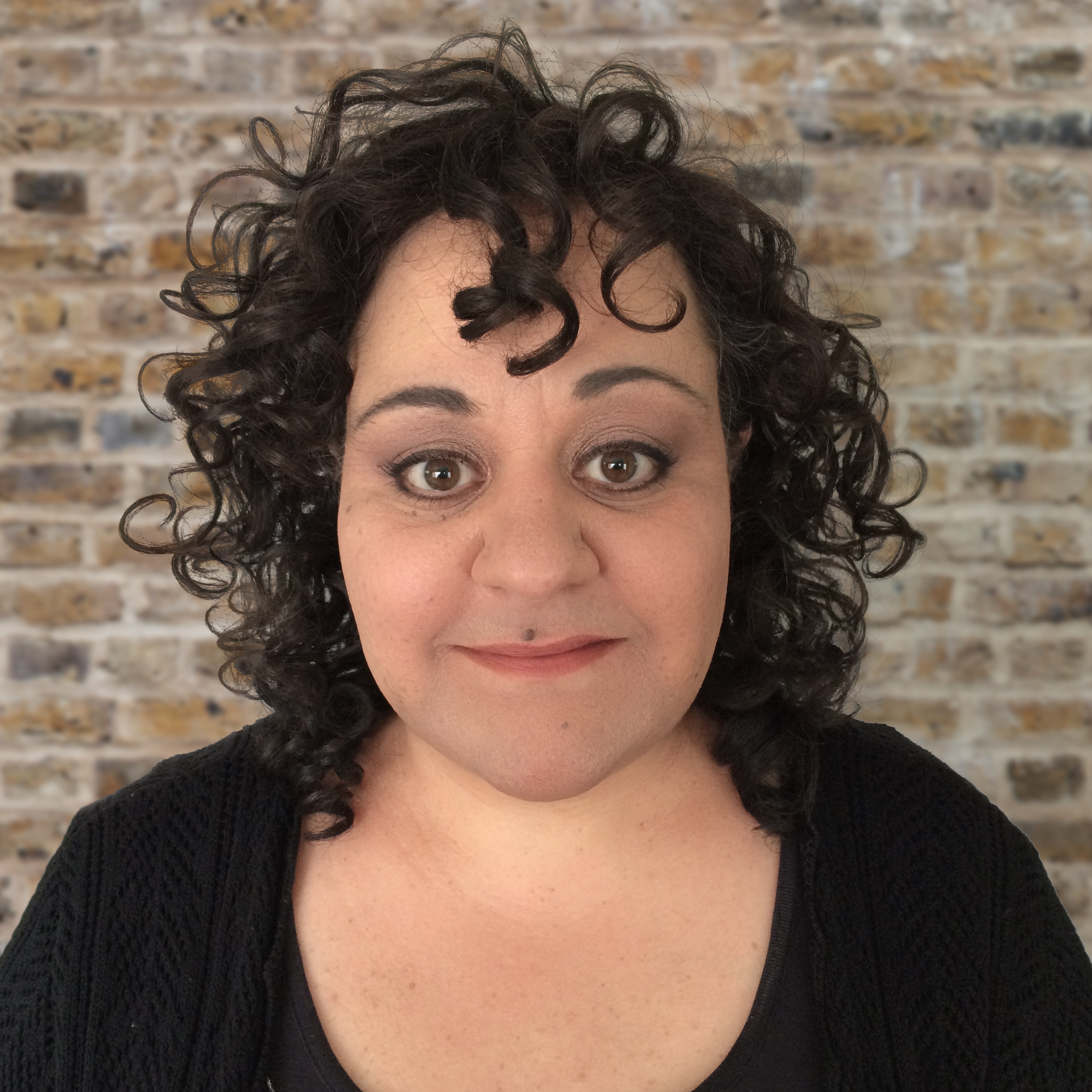 Marjan Safinia is an Iranian documentary filmmaker whose films examine identity, community and social justice. BUT YOU SPEAK SUCH GOOD ENGLISH explores the first-generation immigrant experience from an insider perspective. SEEDS, tells the story of ten brave teenagers from the world’s most troubled conflict zones living side-by-side for one… Show more life-changing summer. Collectively her films have played at over 100 international film festivals and been broadcast in North America, Europe and across the Arab world. Most recently she produced and directed work for Google Founder Sergey Brin, the Obama administration, and Hillary Clinton’s Next Generation. Until 2018, Marjan was the longest-serving President of the Board of Directors of the International Documentary Association (and the only woman of color to lead this organization since it was founded in 1982). She currently serves on the Board of Directors of Chicken & Egg. She co-hosts the pre-eminent online documentary community, The D-Word, and is a regular juror, programmer, speaker and connector of all things documentary. Show less

Grace Lee directed and produced the Peabody Award-winning AMERICAN REVOLUTIONARY: THE EVOLUTION OF GRACE LEE BOGGS about the legendary civil rights activist, which The Hollywood Reporter called ”an entertainingly revealing portrait of the power of a single individual to effect change.” The film won multiple festival audience awards and was… Show more broadcast on the PBS documentary series POV. Other directing credits include two episodes of PBS’ five-part series ASIAN AMERICANS, the Emmy-nominated MAKERS: WOMEN IN POLITICS for PBS; the interactive online documentary K-TOWN ‘92 about the 1992 Los Angeles civil unrest, OFF THE MENU: ASIAN AMERICA; and the feature film JANEANE FROM DES MOINES, set during the 2012 presidential campaign, which premiered at the Toronto Film Festival. She has been a Sundance Institute Fellow, a 2017 Chicken & Egg Breakthrough Award winner, an envoy of the American Film Showcase and is co-founder of the Asian American Documentary Network (A-DOC). Show less

In an America where the dual forces of white supremacy and patriarchy threaten to further erode our democracy, a game-changing transformation is happening at the grassroots. As demographics shift toward a non-white majority, elections will be decided by Americans inspired to vote for the first time. Many of these voters, who are often black, brown, immigrant or poor, are ignored by politicians and journalists alike. And She Could Be Next, a two-part documentary, tells the story of a defiant movement of women of color who are transforming American politics from the ground up. Filmed from 2018 through 2019, the series follows candidates and organizers across the country, including: Stacey Abrams (Georgia), Bushra Amiwala (Skokie, IL), Maria Elena Durazo (Los Angeles, CA), Veronica Escobar (El Paso, TX), Lucy McBath (Atlanta, GA), Rashida Tlaib (Detroit, MI) and Nse Ufot, Executive Director of the New Georgia Project, asking whether democracy itself can be preserved —and made stronger— by those most marginalized.