The most ambitious chronicle of the Asian American story in the United States. 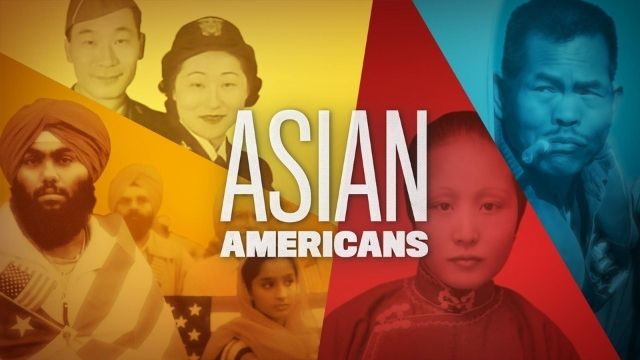 Tajima-Peña is an Academy Award-nominated filmmaker whose directing credits include the nationally televised documentaries, Calavera Highway (PBS), "The Mexico Story" of The New Americans series (PBS), My Journey Home (PBS), Labor Women (PBS), My America...or Honk if You Love Buddha (PBS), The Last Beat Movie (Sundance Channel), The Best Hotel on Skid Row… Show more (HBO), and Who Killed Vincent Chin? (PBS). Her films have premiered at festivals around the world including Cannes, San Francisco, Sundance, Toronto, and the Whitney Biennial. Among her honors are a Peabody Award, a duPont-Columbia Award, the Alpert Award in the Arts for Film/Video, International Documentary Association Achievement Award, and two Rockefeller Foundation fellowships in documentary film. Tajima-Peña is a USA Broad Fellow in media arts, and a professor and graduate director of the social documentation program at the University of California, Santa Cruz.     Show less

Other ITVS Films
My America ... Or Honk if You Love Buddha
No Más Bebés

Asian Americans is five-part documentary series that examines what the 2010 U.S. Census identifies as the fastest growing racial/ethnic group in the United States. Told through individual lives and personal histories, Asian Americans explores the impact of this group on the country’s past, present, and future. Led by a team of Asian American filmmakers, the series traces the significant role of Asian Americans in shaping American history and identity, from the first wave of Asian immigrants in the 1850s to the social and cultural turmoil of the twentieth century to modern refugee crises in a globally connected world.