While on a quest to find solutions to the global energy crisis, the CEO of a Vermont electric utility reveals a staggering family secret. 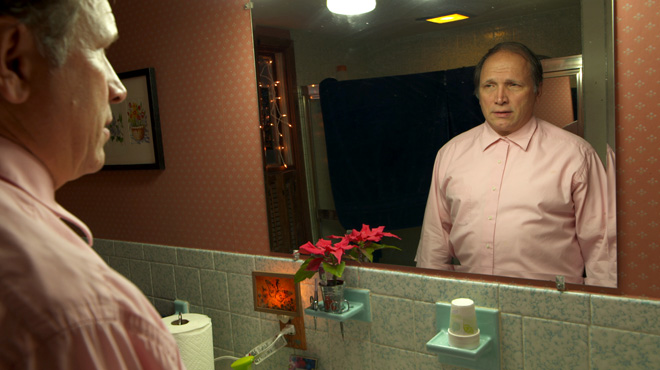 Derek Hallquist has been behind the camera his entire adult life. A go-to shooter for filmmaker Eugene Jarecki, Derek was Director of Photography for The House I Live In, which won the 2012 Grand Jury Prize for Documentary and aired on Independent Lens. He also shot extensively for Reagan, which premiered at the Sundance Film Festival in 2011 and won an Emmy… Show more Award. Derek began his professional career on a number of television shows, including programs for Discovery, the Travel Channel and TLC. He was Director of Photography on the show My First Home for its debut season. Derek’s production company, Green River Pictures, LLC, in 2011 released his short documentary The Opiate Effect, which has been shown in over 50 schools and used in Rehab Clinics around the nation. Denial is Derek’s first feature film as director. Show less 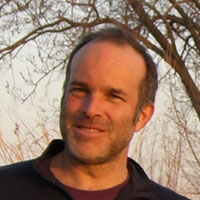 Woolf received a master’s in film at the University of Iowa, but got the bulk of his education working in the field in Lima, Mexico City, Los Angeles, and New York. In 2000, Aaron directed Greener Grass: Cuba, Baseball, and the United States, a WNET-ITVS co-production that received a Rockie Award and aired nationally on PBS. In 2003, Aaron directed Dying to Leave: The Global Face of Human Trafficking and Smuggling,… Show more which won an Australian Logie Award and a Rockie nomination, aired on the PBS series Wide Angle, and was presented at the State Department and the United Nations. Aaron is the founder of Mosaic Films Incorporated and an avid mountaineer. Show less

Christopher St. John is a producer and journalist with broad experience in print, broadcast, and documentary film. He is producing (T)ERROR, a film about confidential informants in the war on terror that premiered at the 2015 Sundance Film Festival. He also produced The House I Live In, about America’s war on drugs, which won the 2012 Sundance Grand Jury… Show more Prize for documentary, co-produced Reagan, for which he won an Emmy, and Freakonomics, based upon the best-selling book. Christopher began his career in production at ABC News, working for Good Morning America before moving to the News Magazine division, where he contributed extensively to 20/20 and Primetime. In an earlier life, he worked as a reporter in Southeast Asia for a number of international publications. Show less 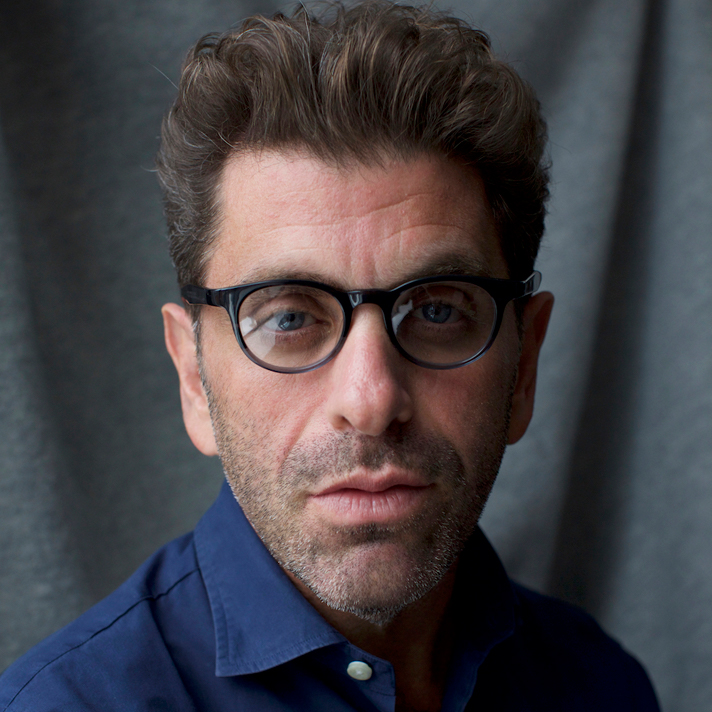 (Director, Writer, Producer) Eugene Jarecki is an award-winning documentary director and producer. After directing The Trials of Henry Kissinger in 2002, Jarecki won the Sundance Grand Jury Prize and a Peabody Award for his 2005 film Why We Fight. In 2010, he created Move Your Money, a viral short encouraging Americans to shift their money from “too big to… Show more fail” banks to community banks and credit unions. His Emmy-award winning 2011 film, Reagan, premiered at Sundance before broadcasting on HBO. The House I Live In, his 2013 film about America’s War on Drugs, once again won him the Grand Jury Prize at the Sundance Film Festival as well as a second Peabody Award. He executive produced the Sundance award-winning documentary (T)ERROR, as well as Denial, which aired on PBS in 2017. In 2016, Jarecki directed The Cyclist as part of Amazon's “The New Yorker Presents” series. Show less

Other ITVS Films
The House I Live In
The King

Denial follows the story of Dave Hallquist, CEO of a Vermont electric utility, seen through the lens of his filmmaker son Derek, to whom he has granted intimate access for nearly 15 years. As a self-described "closet environmentalist," Hallquist is dedicated to addressing the way electricity use in America contributes to climate change. But his mission is balanced with the utility’s charge to provide affordable and reliable service. For Hallquist, increasing the efficiency of the grid is the only meaningful route to merging these priorities.

He implements one of the country’s first "smart" grids, decreasing outages, increasing capacity for renewable sources and building a national reputation as an energy pioneer. Resistance, however, comes in many forms – traditionalists balk at the renewable intermittency, solar and wind advocates think Hallquist is dragging his feet, and the public fears "smart" meters on their homes will send private information about their energy use to the government. But as Hallquist struggles to build the kind of transparent company whose honest approach can get stakeholders to accept the realities of how we generate and deliver electricity, he realizes he must apply that same transparency to his personal life and reveals to his son a lifelong secret. Dave Hallquist, who presents as a chainsaw-wielding, hardhat-wearing CEO in a male-dominated industry, is a woman inside.

Now Derek’s family must face facts that feel far more immediate than the melting of the polar ice caps. And denial emerges as a common theme linking all of these issues. Ultimately, the personal and the societal come together as Derek learns that his father, newly named Christine, is still indeed his father – and that Christine’s unique perspective as the first American transgender CEO to transition in office, may be just what the limiting, binary worldview on energy and the environment needs.