A 19-year-old mother raising her child on the same streets she grew up on reflects the subculture of Managua's second-generation street kids. 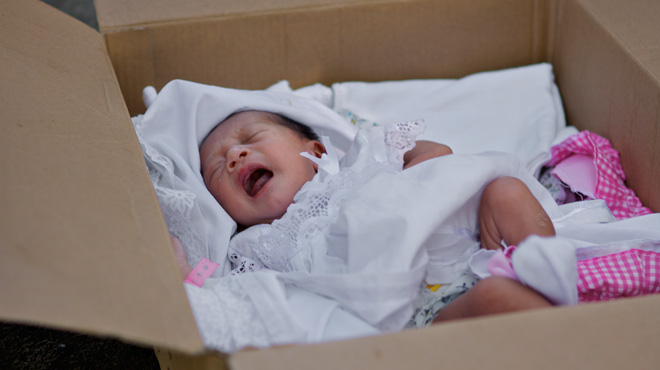 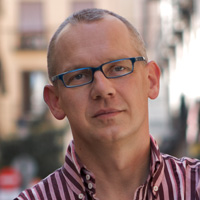 Koen Suidgeest is a documentary director, writer and photographer. A 1995 honors graduate of the Film Department of the University of the Creative Arts in England, Koen started his career as a cinematographer working on commercial campaigns, theatrical features, corporate projects and documentary. Koen’s projects mostly deal with human rights… Show more issues with a recurring focus on the rights of women in the developing world. He likes to observe without judging and is known for his ability to get very close to his characters. With his documentary Casting (2006) he became the first Dutch filmmaker to be nominated for a Spanish Academy Award (Goya). His award-winning Karla’s Arrival (2011) was selected for more than 40 film festivals, broadcast in 14 countries, and won him widespread international recognition. He had three films in 2016: Out & About, portraits of parents of gay children in Indonesia, Russia, and Kenya; Solo, a personal film about grief; and Girl Connected, an inspiring documentary about five teenage girls in five developing countries who are each fighting gender discrimination in their community. Koen teaches documentary at a variety of universities, is a sought-after tutor for international writing and pitching workshops, and has served on the jury of several film festivals. After 25 years abroad, Koen moved back to The Netherlands in 2013. Show less 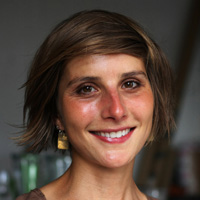 Karla's Arrival follows 19-year old Sujeylin Aguilar and her baby Karla, who live as part of a group of kids in a small park in Managua, Nicaragua, as they struggle through the first year of the child's life.

Months before the birth, Sujeylin is still a glue addict who lives off the generosity of her drug-dealing boyfriend and the NGOs peppering the city. She doesn't expect the arrival of her baby to change her own life considerably. She simply plans to raise her in the park where she has been living with the group of colorful characters she considers her only family. She never imagined the scope of the challenges and dangers she and her young daughter would face.

Sujeylin kicks her glue habit weeks before giving birth. Although she is strong, she is still vulnerable to picking up her old vices at the first difficulty she encounters. There are many other challenges too. The park is an unhealthy place for a newborn, not to mention its dangers and instability. Even worse,the police could show up any time to take Karla away from her.

Driven by a desire to create something she herself never had — a true family — the young mother makes three attempts to escape their perilous sitaution in the park. Days after Karla’s birth, Sujeylin rents a room but is soon expelled for not keeping up payments. After a period back on the streets, Sujeylin forces herself to travel to the countryside to live with her own mother and sisters. She's back two months later, having opened old family wounds which, when she was just 12, were the reason she fled to the streets in the first place. Finally, she decides to take a young man up on his offer to live with him, sacrificing her youthful desires of unmitigated freedom for the safety of the baby.

Karla's Arrival is an intense personal journey of a young woman's venture into motherhood under extreme circumstances.