Matter of Mind: My ALS

Matter of Mind: My ALS follows three people living with the fatal illness ALS, in an intimate exploration of the complex choices confronting them and the different paths they find. 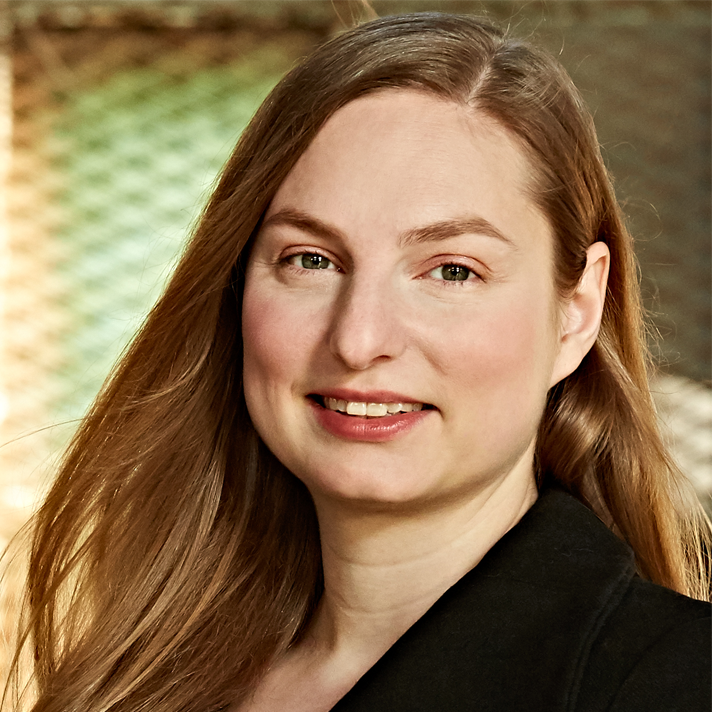 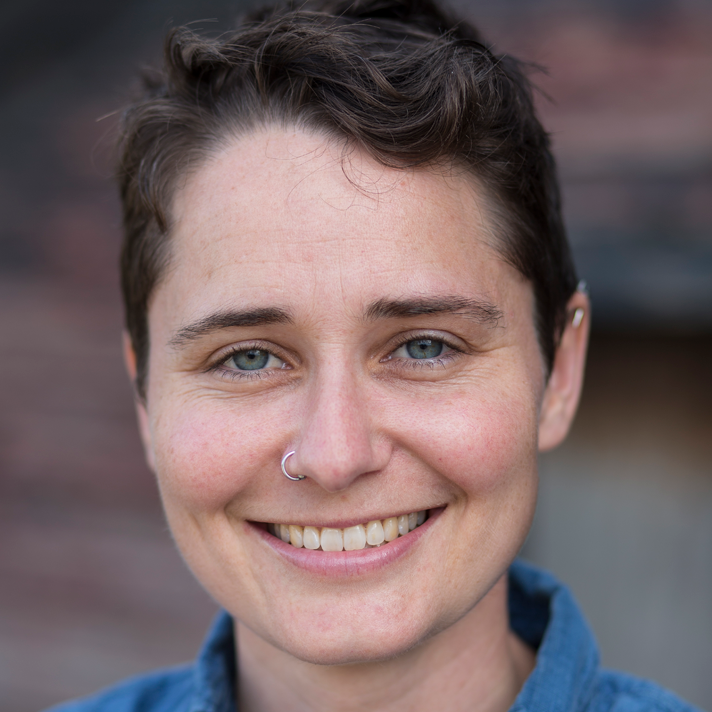 Laura Green is an award-winning documentary director and editor based in San Francisco. Her debut documentary, The Providers, aired on Independent Lens in 2019. She edited When I Write It, which premiered at Tribeca in 2020, and the IDA award-nominated web-series The F-Word. She is an assistant professor at San Francisco State University. 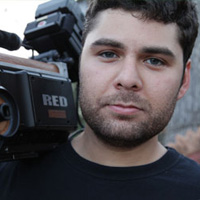 David Alvarado is an award-winning filmmaker with a passion for science, philosophy, and human rights. He is the son of a Mexican immigrant, and although a high school dropout, his pursuit of filmmaking and love of science helped him find a passion that changed his life. He lives in New York City, making films about science to help build a better world.

Matter of Mind: My ALS is the first of a series of three documentaries, each focusing on a different neurodegenerative disease. This film follows three people living with amyotrophic lateral sclerosis (ALS), a neuromuscular disease with an average survival time of 2-5 years from diagnosis. As ALS progresses, the brain loses the ability to control muscles, resulting in the inability to move, speak, eat, and ultimately breathe. In Durham, North Carolina, renowned African-American architect Phil Freelon is dealt the diagnosis of ALS on the eve of completing his architectural masterpiece, The National Museum of African American History and Culture. As he progresses towards paralysis and loss of speech, he and his family grapple with the illness’ erosion of control, and the question of what it is to live and die with dignity. In the rural California town of Arvin, former mechanic Charlie Wren is living on a life support ventilator, completely paralyzed except for his eyes. He is cared for by his wife Angelina Flores Wren, who left her job as a medical assistant to become his 24/7 caregiver. Their story highlights the efforts the two must make to live with this illness without a financial safety net. In Nutley, New Jersey, Michele Stellato is diagnosed with ALS at the age of 32 and becomes the second person in the world to receive a new experimental treatment at Columbia University. A communications director, she feels a calling to bring her talents to raise awareness and advocate for ALS—fighting for a future in which people can live with, rather than die from this disease. From the nexus of these three stories comes an intimate exploration of the complex choices that people face and the different paths they choose as they live with this progressively debilitating illness.