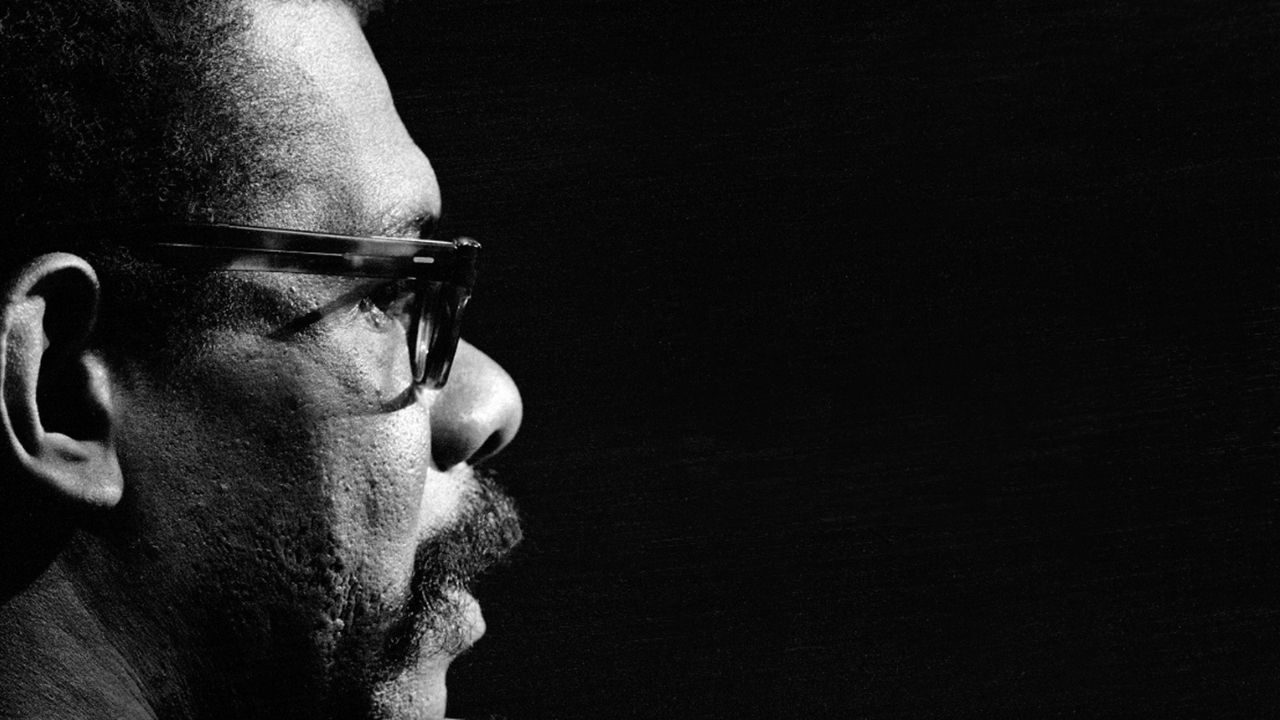 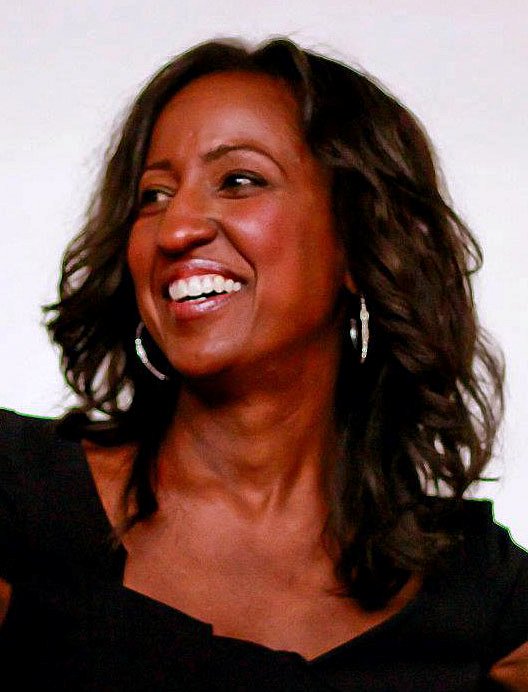 Melissa Haizlip is an award-winning filmmaker based in New York. Her work responds to pressing social issues at the intersection of racial justice, social justice, activism, and representation. Female transformation and empowerment are at the core of all of her ideas, with the goal being to advocate and amplify the voices of women and people of color.… Show more Melissa’s feature documentary, Mr. SOUL!, won the 2020 Critics Choice Documentary Award for Best First Feature Documentary. In 2019, Mr. SOUL! was awarded as a finalist for the inaugural Library of Congress Lavine / Ken Burns Prize for Film, a new, annual prize that recognizes a filmmaker whose documentary uses original research and compelling narrative to tell stories that touch on some aspect of American history. Mr. SOUL! premiered at Tribeca and screened at 50 festivals, receiving 16 Jury and Audience Awards for Best Documentary, and the 2019 FOCAL Award for Best Use of Archival Footage in an Entertainment Production. Melissa directed and produced Contact High: A Visual History of Hip-Hop and produced You’re Dead to Me (2013) directed by Wu Tsang, about a grieving Chicana mother coming to terms with the loss of her transgender child on Día de los Muertos. The film won Best Short at the 2014 Imagen Awards, and screened at over 50 festivals and museums. Melissa’s two-channel art films have been exhibited by the Hammer Museum Los Angeles Biennial, Contemporary Arts Museum Houston, and Stedelijk Museum in Amsterdam. Show less

Sam Pollard's first assignment as a documentary producer came in 1989 for Henry Hampton's Blackside production Eyes on the Prize II: America at the Racial Crossroads. For one of his episodes in this series, he received an Emmy. His professional accomplishments as a feature film and television video editor and documentary producer/director span almost… Show more thirty years. Recently, he directed Slavery by Another Name (which premiered at the Sundance Film Festival 2012) and he produced/directed a documentary about Marvin Gaye for PBS’s American Masters. Together with Spike Lee, he produced and edited HBO’s When the Levees Broke: A Requiem in Four Acts and the follow up If God Is Willing and Da Creek Don’t Rise. He was nominated for an Academy Award in 1997 for producing (and editing) the documentary 4 Little Girls, has won multiple Emmy awards, and has also received a George Peabody award. Show less

Other ITVS Films
ACORN and The Firestorm

In 1968, producer Ellis Haizlip developed a new show aimed at Black audiences, one that used the familiar variety-show format to display and celebrate the breadth of Black culture. For five years, the public television series SOUL! highlighted Black literature, music, and politics, and often paired guests in unexpected juxtapositions that gave them an opportunity to shine in unique ways. Haizlip presided over the show as an unusual, unassuming host who conducted interviews with both an intense interest and laid-back style, attracting notable, eclectic figures to the show, and providing a national platform for previously unheard voices. The show quickly gained critical praise and public support as one of the first platforms to expand the image of African Americans on television and shift their representation from inner-city poverty and violence to the vibrancy of the Black Arts Movement. Despite pressure from producers and government administrations, the show never wavered in its celebration of all facets of Black culture, from ballet dancers to blues singers. Mr. SOUL! delves into this critical moment in television history, as well as the man who guided it, through participants’ recollections and archival footage, highlighting a turning point in representation whose impact continues to resonate to this day.