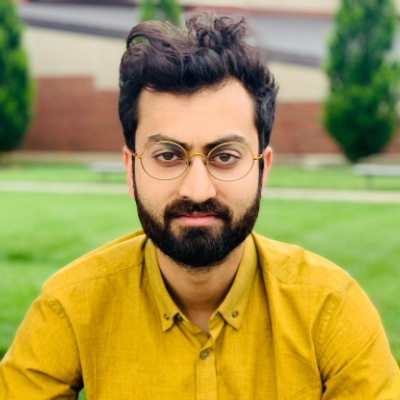 Naveen has worked for AJ+, Vice News, Bon Appétit and produced music videos for James Blake and Frank Ocean. His short film Pinball screened at the DGA and the Speed Art Museum among others. It premiered online on NoBudge.com and won Audience Choice. He co-shot and co-produced Tomorrow We Disappear, a feature documentary that chronicles the last days of… Show more the Kathputli colony. A community hidden in the alleyways of New Delhi full of magicians, acrobats and puppeteers approach their looming eviction to make way for a modern skyscraper. The film premiered at Tribeca and screened at Hot Docs. Show less 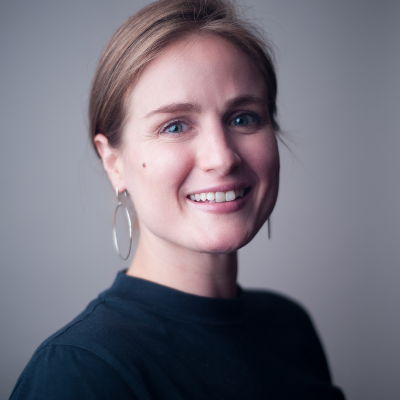 Bryn is a writer and producer. She was recently a story producer on Amend (2021), a six-part Netflix documentary series about the impact of the 14th Amendment. She post-produced and edited Are you afraid of Monsters?, a DACA PSA, which was honored at the 2018 Webby’s in the category “best film - public service & activism.” She produced the short… Show more film Pinball, which screened at the Director’s Guild through Film Independent, the Montana International Film Festival, Tulsa International Film Festival, TIDE Film Festival and the Kansas City Film Festival, among others. She is currently producing a documentary about transracial adoption in Michigan and writing a limited series about Annie Oakley. Show less

In most respects, Yasir is a typical American college kid who is coming of age twenty years after the U.S. invaded his country and displaced his family from their Iraqi homeland. He was just four years old when they fled Baghdad and received asylum in Louisville, Kentucky. Yasir lives for his social life and has big dreams of becoming a pro soccer player. But he struggles to find purpose in the classroom and works a restaurant job to help his family out. He pushes against his dad, who wants him to help fix and sell used cars. And when Yasir tries to open a bank account, he learns he isn’t a U.S. citizen. It becomes clear to Yasir that being an adult in the U.S. is not going to be easy, but he is determined. Pinball chronicles the interplay of cultural, social, and political influences that push Yasir to find his way in a world that grows increasingly more difficult to navigate while he, his best friend, and their tight-knit group of Iraqi-American friends savor their fleeting adolescence. The film explores Yasir’s understanding of adulthood and the vulnerability of family structures and friendships.