In the near future, corporations offer incentives to their high-ranking female employees to pay for surrogate pregnancies and accelerated births. 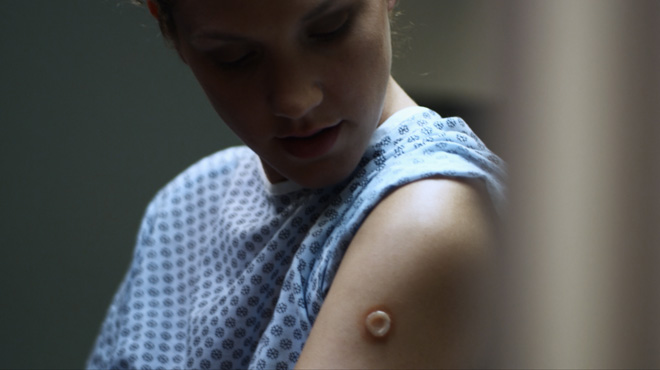 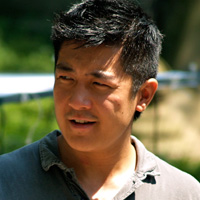 Tze Chun is a filmmaker working out of New York City and Los Angeles. He was born in Chicago and raised outside of Boston, and received his bachelor’s degree in film studies at Columbia University. Tze Chun’s debut feature Children of Invention premiered at the 2009 Sundance Film Festival and went on to be one of the best-reviewed and most-awarded films of the… Show more year, winning 15 film festival awards. In 2007, Chun was named one of Filmmaker Magazine’s “25 New Faces of Independent Film” for his short film Windowbreaker, which screened at Sundance 2007 and more than 30 other international festivals. He is currently reteaming with producer Mynette Louie on his second feature, You’re a Big Girl Now. Show less

In the polarized economy of the near future, corporations offer financial incentives to their high-ranking female employees to pay for chemically accelerated surrogate births. The surrogates, for the most part, are people on the lower end of the economic spectrum — often immigrants or people looking to make their rent. Though the windfall to a woman who agrees to be an accelerated-birth surrogate is substantial, there are side effects. One can only undergo three surrogate births before becoming sterile.

Silver Sling follows Lydia, a Russian immigrant in her late 20s, as she tries to decide whether or not to agree to her third surrogate pregnancy. If she does, she will be able to bring her little brother over from Russia to care for him, which she had promised her dying mother she would do. But making good on that promise will end her own dreams to have a child with her devoted boyfriend, Stephan. Lydia, motivated by her familial responsibilities, chooses to undergo a third accelerated pregnancy.

As she begins the process to be accepted as a potential surrogate, Lydia meets Ana, a nurse on her first day at the Silver Sling clinic. While Lydia is gruff, hardened by her time in the U.S., Ana is kind and unassuming. But beyond their visible differences, Ana and Lydia have something in common that Lydia would never have imagined — a secret that will unite them.