Ordinary New Yorkers share their anxieties around violent weather, climate change, and more, as they brace for what could be one of the hottest months ever. 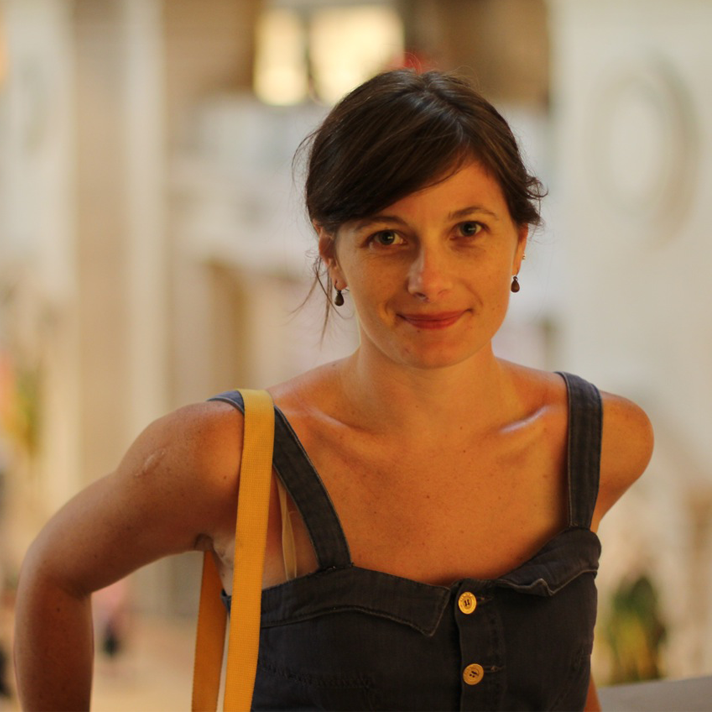 Brett Story is a geographer and non-fiction filmmaker based out of Toronto and New York. Her films have screened at True/False, Oberhausen, Hot Docs, the Viennale, and Dok Leipzig, among other festivals. Her second feature-length film, The Prison in Twelve Landscapes (2016) was awarded the Special Jury Prize at the Hot Docs Canadian International… Show more Documentary Festival and was a nominee for Best Canadian Feature Documentary at the Canadian Screen Awards. The film was broadcast on PBS’s Independent Lens in April of 2017. Brett holds a PhD in geography from the University of Toronto and is the author of a non-fiction book, The Prison Out of Place, forthcoming from the University of California Press in 2018. She was the recipient of the Documentary Organization of Canada Institute’s 2014 New Visions Award and the 2016 Governor General’s Gold Medal from the University of Toronto for academic excellence. Brett was a 2016 Sundance Institute Art of Nonfiction Fellow. Show less

Other ITVS Films
The Prison in Twelve Landscapes 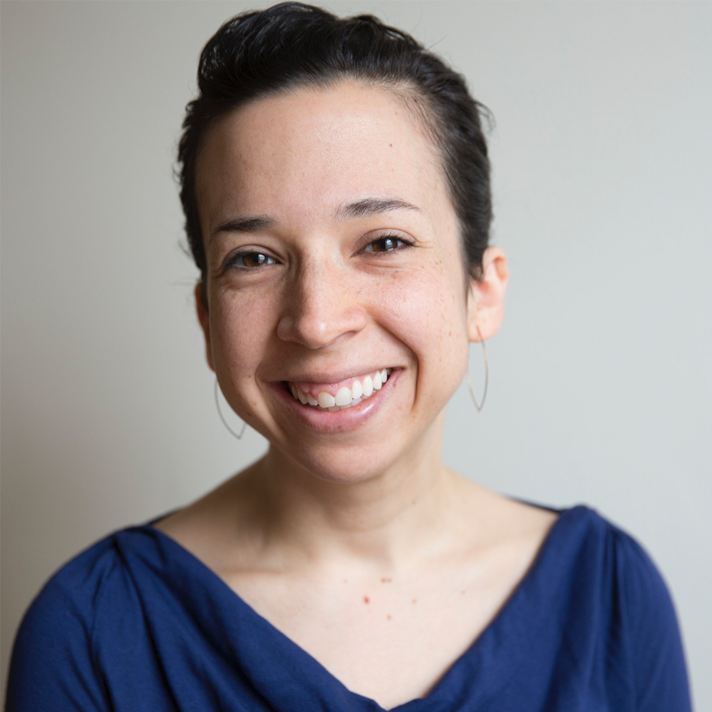 Other ITVS Films
Bulletproof
Light of the Setting Sun
SEEDS

Future generations will ask us this question: What were we doing while the planet burned? The Hottest August attempts to answer the question during one sweltering month in New York in 2017.

A portrait of collective anxiety, the film seeks out New Yorkers close to the flame. Headlines toggle between wildfires on one coast and hurricanes on the other, while the camera cruises the five boroughs and records conversations about skyrocketing rents and rates of homelessness; mass shootings and marching white supremacists; economic crisis, political corruption, crumbling infrastructure, and Trump.

A stealthy protagonist, the heat in The Hottest August raises the specter of climate change while going unmentioned. The city’s people yearn for security in an increasingly uncertain world and see threats arising from everywhere other than a warming planet.