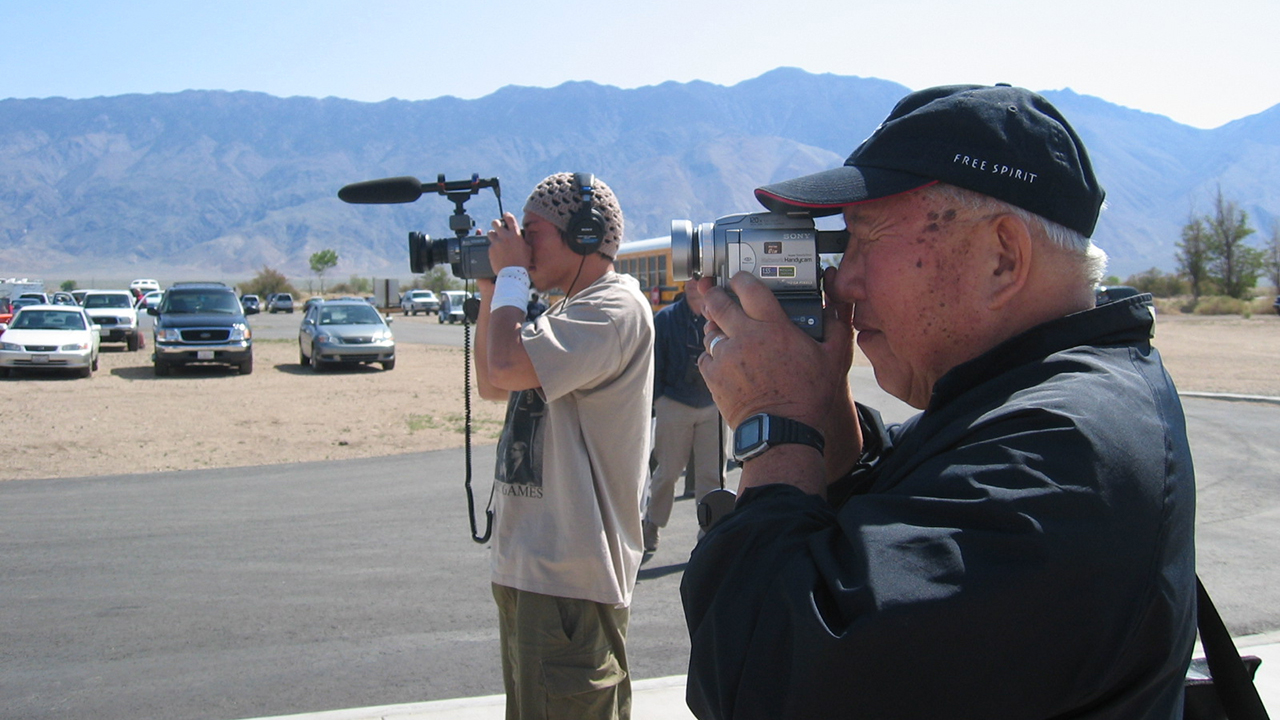 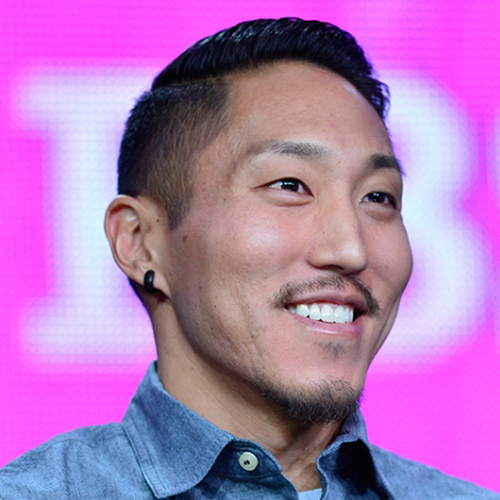 Emmy nominated filmmaker Tadashi Nakamura was named one of CNN’s “Young People Who Rock” for being the youngest filmmaker at the 2008 Sundance Film Festival and listed as one of the “Top Rising Asian American Directors” on IMDb. The fourth-generation Japanese American recently completed Mele Murals, a documentary on the transformative power of modern… Show more graffiti art and ancient Hawaiian culture for a new generation of Native Hawaiians. Mele Murals was broadcasted on PBS and Al Jazeera, and was nominated for an Emmy in 2018. His previous film Jake Shimabukuro: Life on Four Strings was broadcasted nationally on PBS and went on to win the 2013 Gotham Independent Film Audience Award.Nakamura’s trilogy of documentary films on the Japanese American experience, Yellow Brotherhood (2003), Pilgrimage (2007) and A Song for Ourselves (2009) have garnered over 20 awards. Nakamura has a M.A. in Social Documentation from UC Santa Cruz, a B.A. in Asian American Studies from UCLA where he graduated Summa Cum Laude. Show less 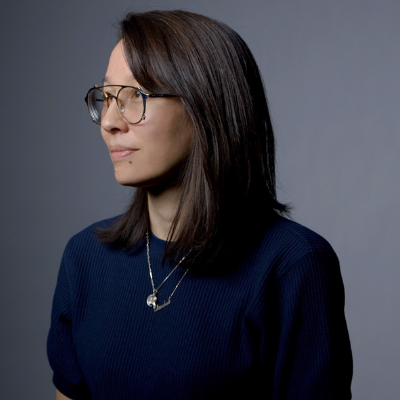 Ursula Liang is a journalist who has told stories in a wide range of media. She has worked for The New York Times Op-Docs, T: The New York Times Style Magazine, ESPN The Magazine, Asia Pacific Forum on WBAI, StirTV, The Jax Show, Hyphen magazine and freelances as a film and television producer (Tough Love (POV), Wo Ai Ni Mommy (POV), UFC Countdown, UFC Primetime)… Show more and story consultant. The New York Times described her debut feature 9-Man as “an absorbing documentary.” The film won numerous awards, including the CAAMFest 2015 Grand Jury prize, and aired on public television’s America ReFramed series. Liang also works for the film publicity company, the 2050 Group, is a founding member of the Filipino American Museum and sits on the advisory board of the Dynasty Project. Show less

Other ITVS Films
Down a Dark Stairwell

Generations of artists call Robert A. Nakamura the godfather of Asian American film, but Tadashi Nakamura calls him Dad. Born in the U.S. to Japanese immigrant parents and growing up in Los Angeles, the elder Nakamura thought of himself as an all-American boy until after Pearl Harbor, when Japanese Americans were rounded up and imprisoned; he spent three years in an American concentration camp and a lifetime coming to grips with how his family was treated. Recalling the impact of negative media images, he reinvented himself as a filmmaker and teacher, gave voice and vision to the burgeoning Asian American consciousness in the 1960s, and spent the rest of his career reversing—and teaching others to reverse—ethnic stereotypes. Shortly after Robert retired, the Trump era and his diagnosis of Parkinson’s disease tore open the psychological wounds he thought were healed.

Third Act is structured chronologically around three phases of Tadashi’s father’s life: becoming an artist in Los Angeles after WWII, finding his path, and dealing with Parkinson’s and PTSD. Together, father and son function as the film's central characters; they use their shared medium of film to embody emotions that they had been hesitant to express directly. In some ways, Robert’s story is Tadashi’s story. Through making this film, Tadashi discovers that he also inherited his community’s historical trauma, in addition to the anxieties of old age, illness, and the final act of losing his father. Tadashi made all of his films with Robert Nakamura at his side. Third Act is likely the last.