When Claude Got Shot

After being shot in the face by 15-year-old Nathan King, Claude’s path to recovery leads to forgiveness. But that path is paved with the complexities of race, violence, and justice. 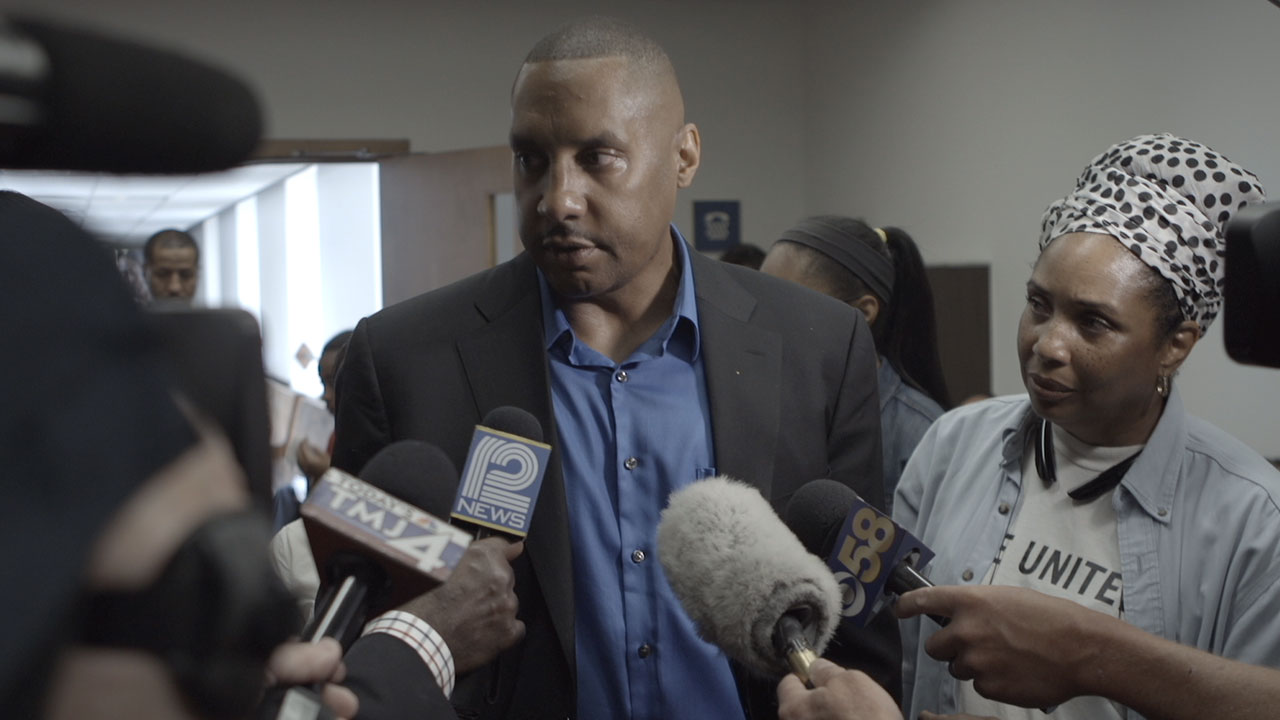 Brad Lichtenstein is a filmmaker, virtual reality storyteller, radio producer, and founder of 371 Productions. He has been nominated for two Emmys and won two DuPonts and a Peabody. Recent films include the PBS FRONTLINE documentary American Reckoning (with Yoruba Richen) and the Participant documentary Messwood (with Emily Kuester). When Claude Got Shot… Show more is his third film for Independent Lens. Show less

Other ITVS Films
Almost Home
As Goes Janesville
Caught in the Crossfire - Arab Americans in Wartime
With God on Our Side: The Rise of the Religious Right in America, 1950-1994

Based in Milwaukee, Wisconsin, Santana Coleman is the co-producer and impact campaign advisor of the documentary When Claude Got Shot. She is the co-creator of Black Girl Training, a comedy TV series, and is currently in pre-production for her directorial debut with the short film The Last Week, where she also serves as writer and producer. 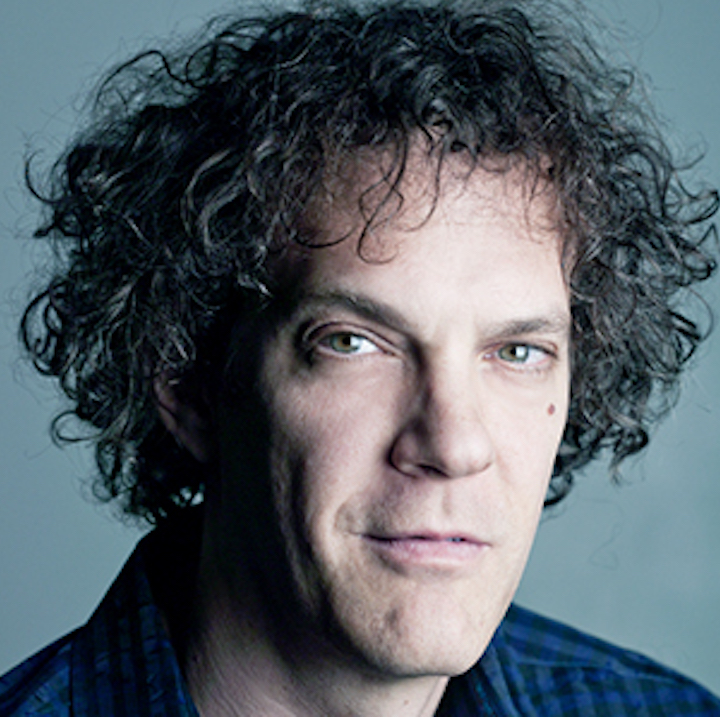 In 2014, Claude Motley and his family were visiting their former hometown of Milwaukee, WI when 15-year-old Nathan King attempted to carjack his rented Dodge Charger. In the process, Nathan shot Claude in the face. That moment is the axis on which Claude’s world turned, derailing him from his own legal career only to throw him in the middle of the criminal justice system as a victim, and the key to his shooter’s fate. When Claude Got Shot chronicles five years in Claude’s physical and mental recovery journey. Persisting through multiple surgeries, catastrophic health care bills, and the lingering emotional aftermath of that traumatic night, Claude finds himself torn between punishment for Nathan and the injustice of mass incarceration for Black men and boys. For Claude, the path to recovery ultimately leads to forgiveness. But that path proves to be a fraught one, paved with all the complexities that race, violence, justice, and healthcare can possibly present.