Who is Michael Jang ? 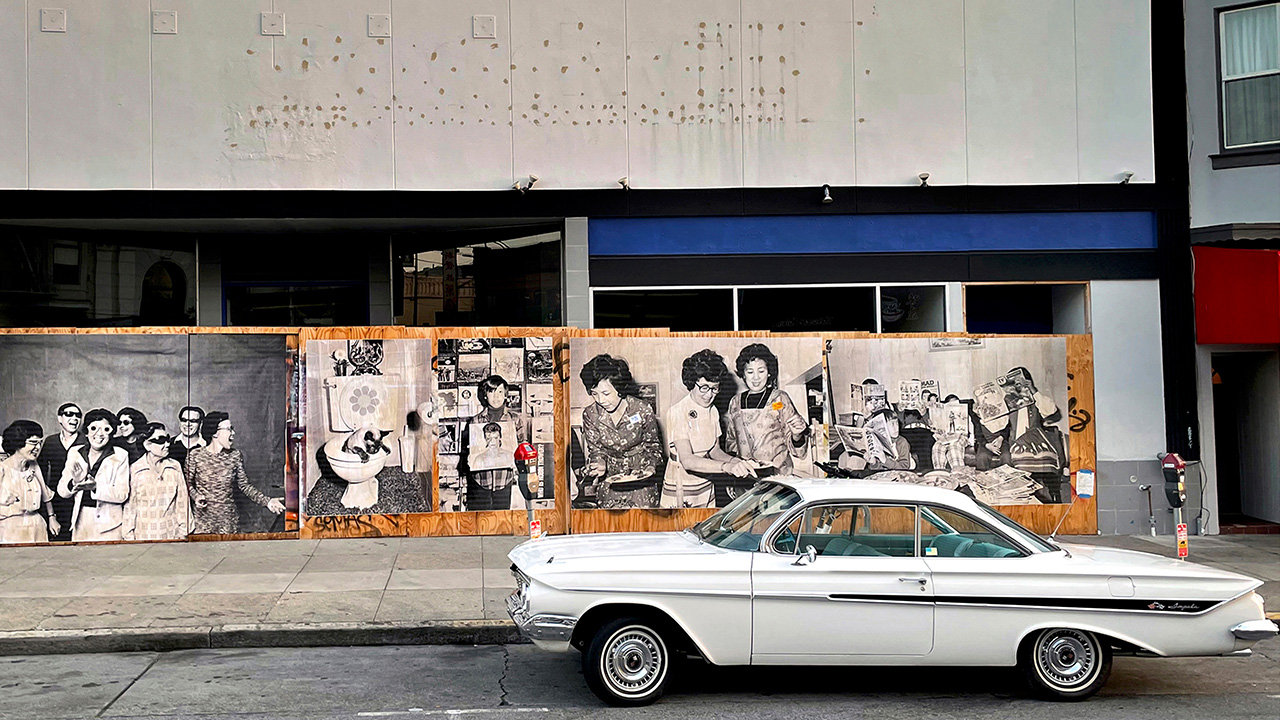 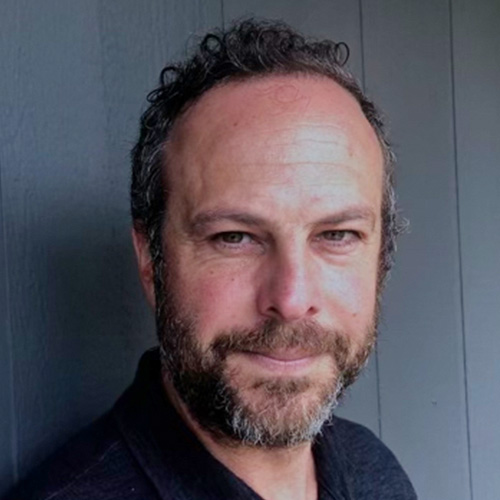 Michael Jacobs’ debut film Audience of One won a jury award at SXSW and screened at New Directors/New Films in 2007. He has since gone on to direct and produce documentaries for HBO, Disney+, ESPN, and the Roku Channel. His work has screened at festivals around the world and been nominated for an Emmy and a Critics Choice award. 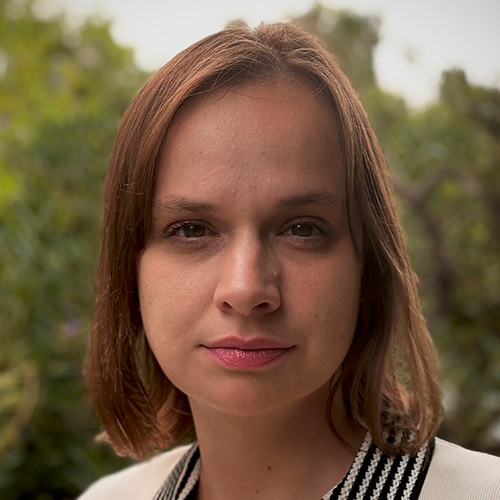 For 50 years, San Francisco based artist Michael Jang has been sitting on a hidden body of photographs taken when he was in his 20s. Although Jang spent his career as a commercial photographer, many of his underground snapshots infiltrating and observing communities and subcultures have gotten little notice. Then in 2021, at the age of 70, Jang set out to get his work more widely seen.

Who is Michael Jang? chronicles the work of an elusive artist at a flashpoint in his career. With storefronts across San Francisco boarded up at the height of the pandemic, Jang sees blank canvases on which to showcase life-size reproductions of his vintage prints. Like a graffiti artist, he begins to wheat-paste his engaging photographs on surfaces across the city. The work pops up in nearly every neighborhood in San Francisco, but particularly in Chinatown where images of his Chinese American family take on a more subversive meaning, especially amid the rise of anti-Asian hate and violence in the city.

The documentary captures Jang’s exploits as his experimental street art morphs into a meta-exploration of Jang’s own personal history and identity. In the process, the film bears witness to Jang getting reacquainted with his younger self through decades old images that resonate with vital new meaning today.